This week, Florida filed another lawsuit aimed at restoring oyster production at Apalachicola Bay, which was down 90 percent from previous years.

Cedar Key’s oyster market has faced similar problems. Because of recent droughts, the water has become too salty. When salinity levels in the water change too drastically, it makes the oysters weak. This makes them more susceptible to predators.

Oysterman Mark Webster knows about the problem all too well. He’s tended to oysters in Cedar Key since the 70s.

He says when he first started, he would catch a boatload. But today, his bounty is nowhere near as large. 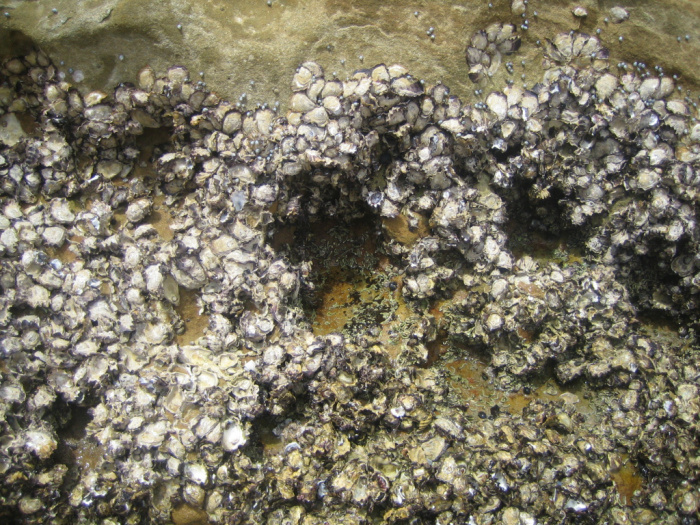 Mark Webster said that the ideal environment for oysters is a balance of fresh and salt water.

A dwindling freshwater supply has crippled the area’s oyster production. This makes the water near the shore tilt toward the saltiness from the gulf. That can quickly be too salty for oysters.

“He likes a mix of freshwater and salt water, just a nice balance,” said Webster.

The situation is bleak in Apalachicola Bay. It’s fed by a river that flows through Atlanta, a major freshwater drain of about 360 million gallons a day.

Florida has recently filed another lawsuit to try to force the Army Corps of Engineers to release more freshwater from its dams.

That could help oyster farming in Apalachicola, but a suffering Cedar Key will see no such relief. They’re dependent on the aquifer and the Suwannee River.

Until that river has more reliable freshwater flows, seafood workers like Webster will favor clams.

“They like theirs a little saltier than oysters do,” said Webster.

Katherine is a reporter who can be contacted by calling 352-392-6397 or emailing news@wuft.org.
Previous Some College Students, Americans Unaware Of Upcoming Health Care Changes
Next Veteran Honor Flights Continue Despite Government Shutdown