Police: Gainesville Shooting Victim May Have Shot Himself

By Sam Burroughs and Amber Dawson 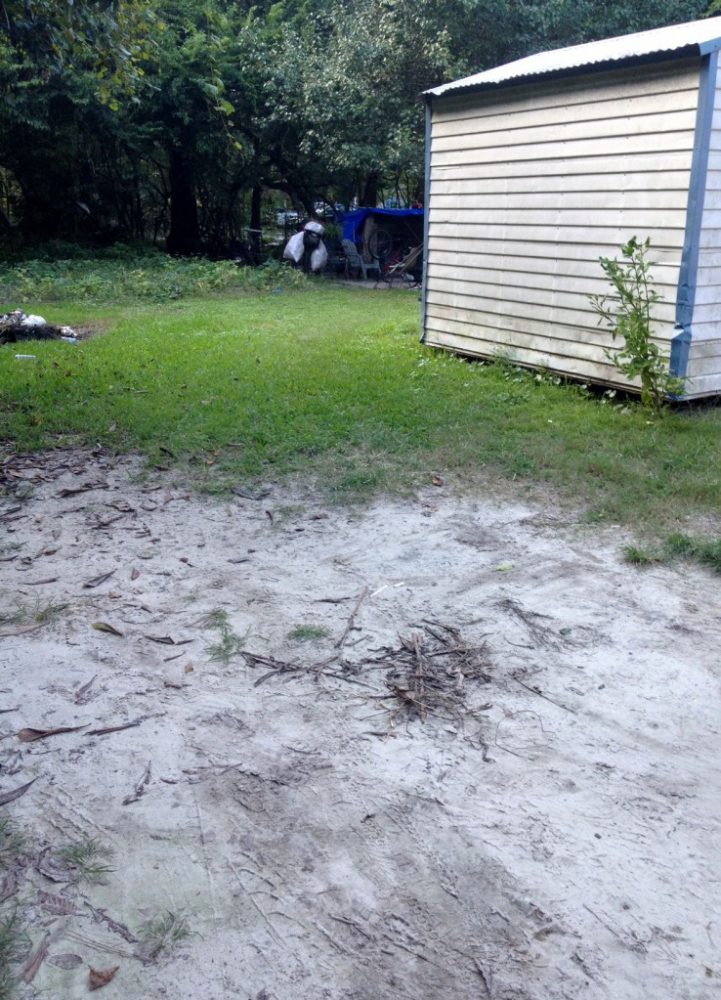 Gainesville Police officers found the shooting victim by this shed. Officers are still investigating the shooting.

According to medical staff, he may regain consciousness today. GPD investigators will then try to interview him.

The shooting, which occurred around 2:30 p.m. at a neighborhood north of Sugarhill, was originally reported a medical emergency, Tobias said in an interview.

“The caller reported that a male was laying on the ground bleeding from his chest,” Tobias said.

GPD didn’t know who made the call but knew it wasn’t the homeowner, he said. Officers found a 23-year-old man laying in the side yard by a shed suffering from a single gunshot wound to his chest.

An ambulance drove the man to the University of Florida Health Shands Hospital, Tobias said. A gun was found, but police don’t know yet if it was used in the shooting.

Detectives are currently talking to witnesses and doing forensic analysis. The victim is not related to the homeowner, Tobias said.

“He was recently released from jail and needed a place to stay, and she knew that and allowed him into her home,” he said. 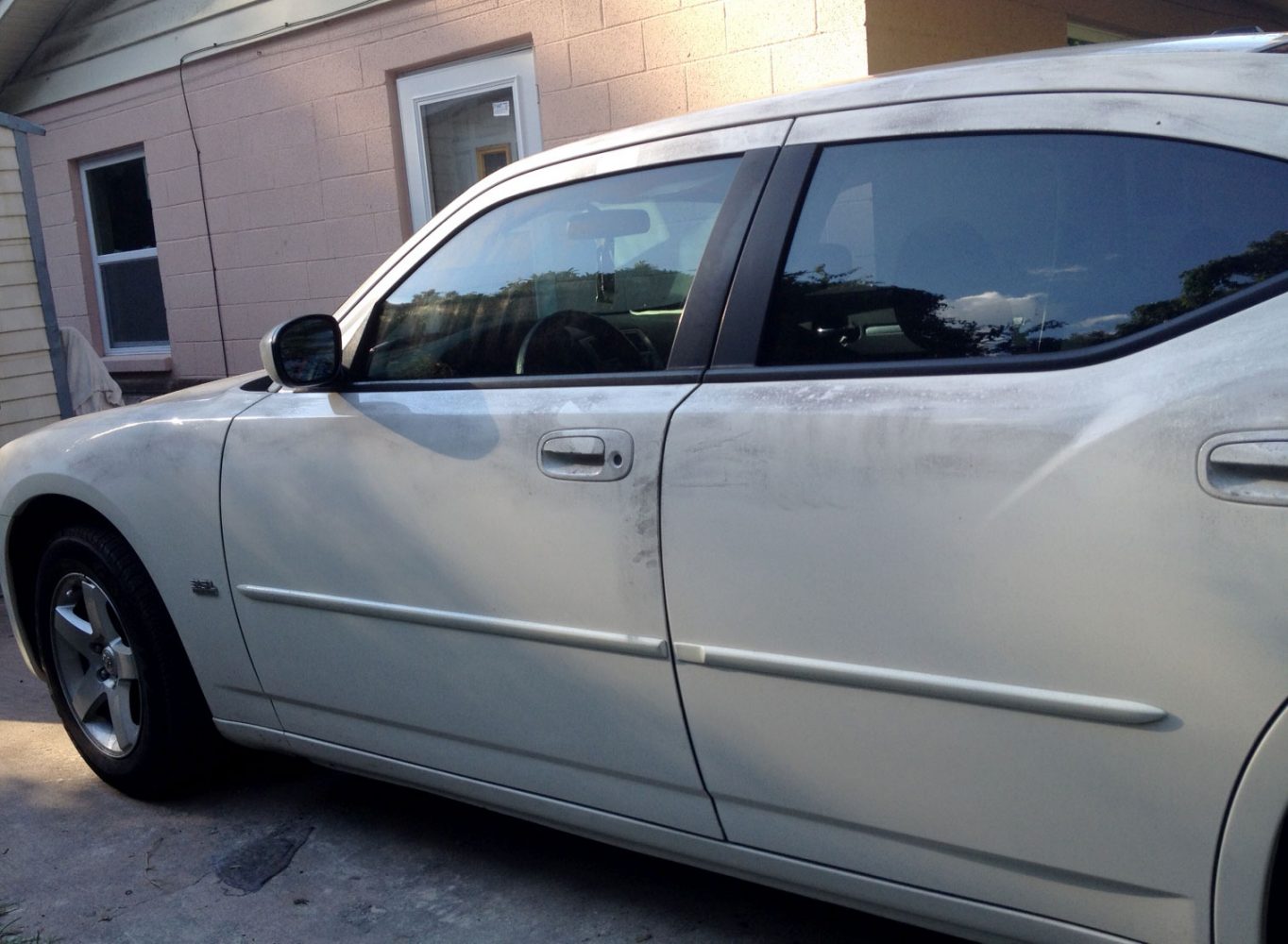 A car parked at where the victim was shot is being dusted for prints. The homeowner is not related to the victim, but was letting him stay there. 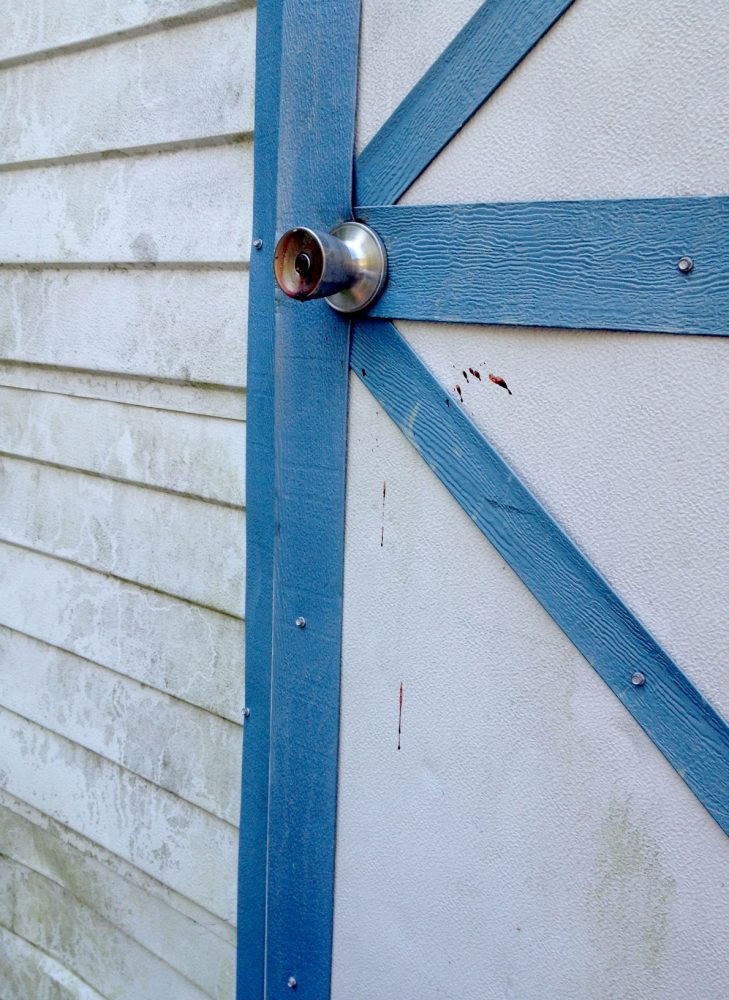 The victim was found by this shed. He was shot once to the chest and driven to University of Florida Health Shands Hospital. 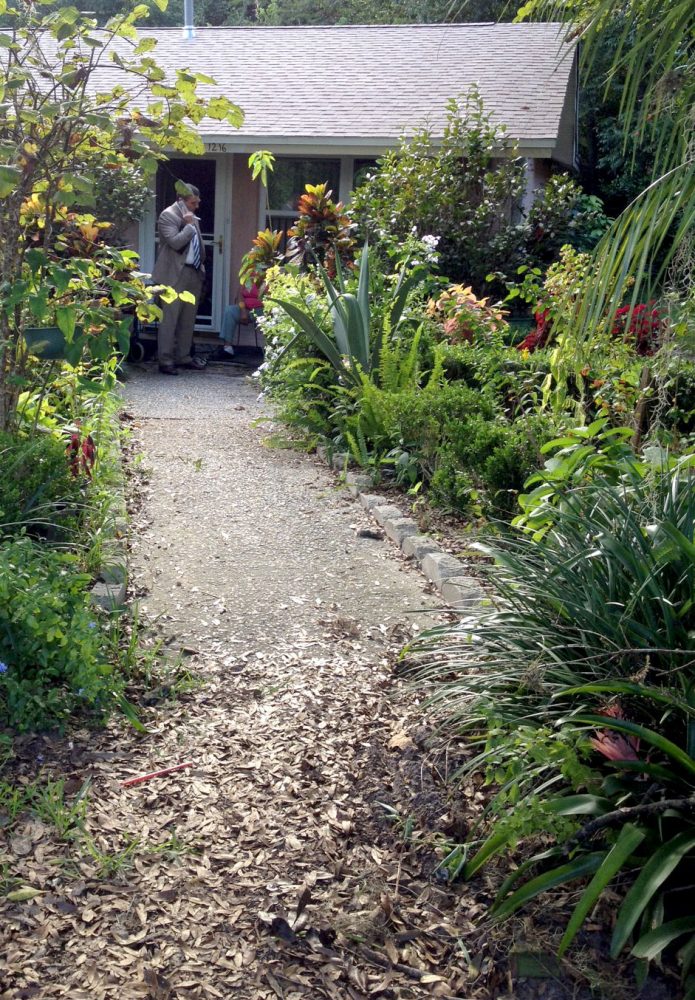 A man was shot Tuesday at this house north of Sugarhill. 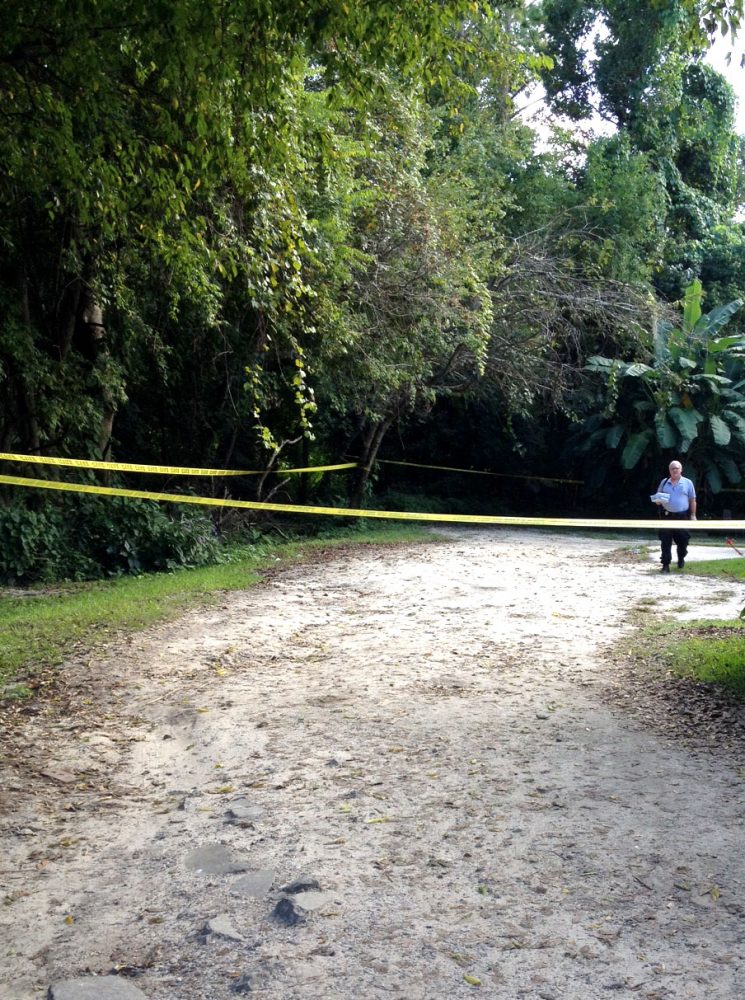 Police roped off the scene of a Gainesville shooting Tuesday afternoon. Investigators believe the victim’s gunshot may be self-inflicted.

Sam is a reporter for WUFT News who may be contacted by calling 352-392-6397 or emailing news @wuft.org
Previous Silver Springs State Park Opened Tuesday Morning
Next Oct. 2, 2013: Morning News In 90