When Jessica Flanagan’s stepfather found out she no longer had a date for the game, he asked for her permission to find her a date on Craigslist to use the extra ticket.

“I highly doubt anyone will seriously respond to it, so go for it,” Flanagan told him.

More than 300 applications came in — some of them complete with photos, resumes, cover letters and references — from men in Florida, Georgia and Tennessee.

Flanagan initially did not look at the ad, but when her stepfather told her on Tuesday that he already had about 50 emails, she decided to check it out.

“It was more in depth than I thought, but he knows my criteria, and he did a really good job with it,” Flanagan said. “It was kind of embarrassing, but at the same time it was kind of funny.”

Flanagan said a decision will be made between 6 and 6:30 p.m. Thursday. She currently has it narrowed down to one Volunteers fan and two Gators fans.

Viana is a reporter for WUFT News who may be contacted by calling 352-392-6397 or emailing news @wuft.org
Previous UF Law School Honors Professor Fletcher Baldwin For 50 Years Of Teaching
Next Sept. 20, 2013: Morning News in 90 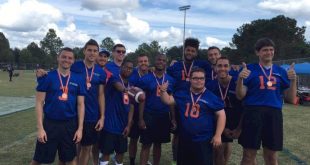 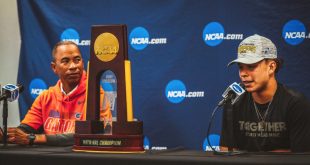 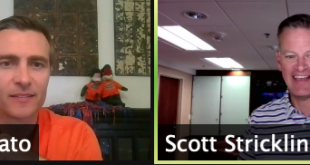 After being a successful coach for 18 years, Anthony Amato lands a position as the head coach for the University of Florida’s soccer team.