The First Phase of Renovations Have Begun At The Reitz Union 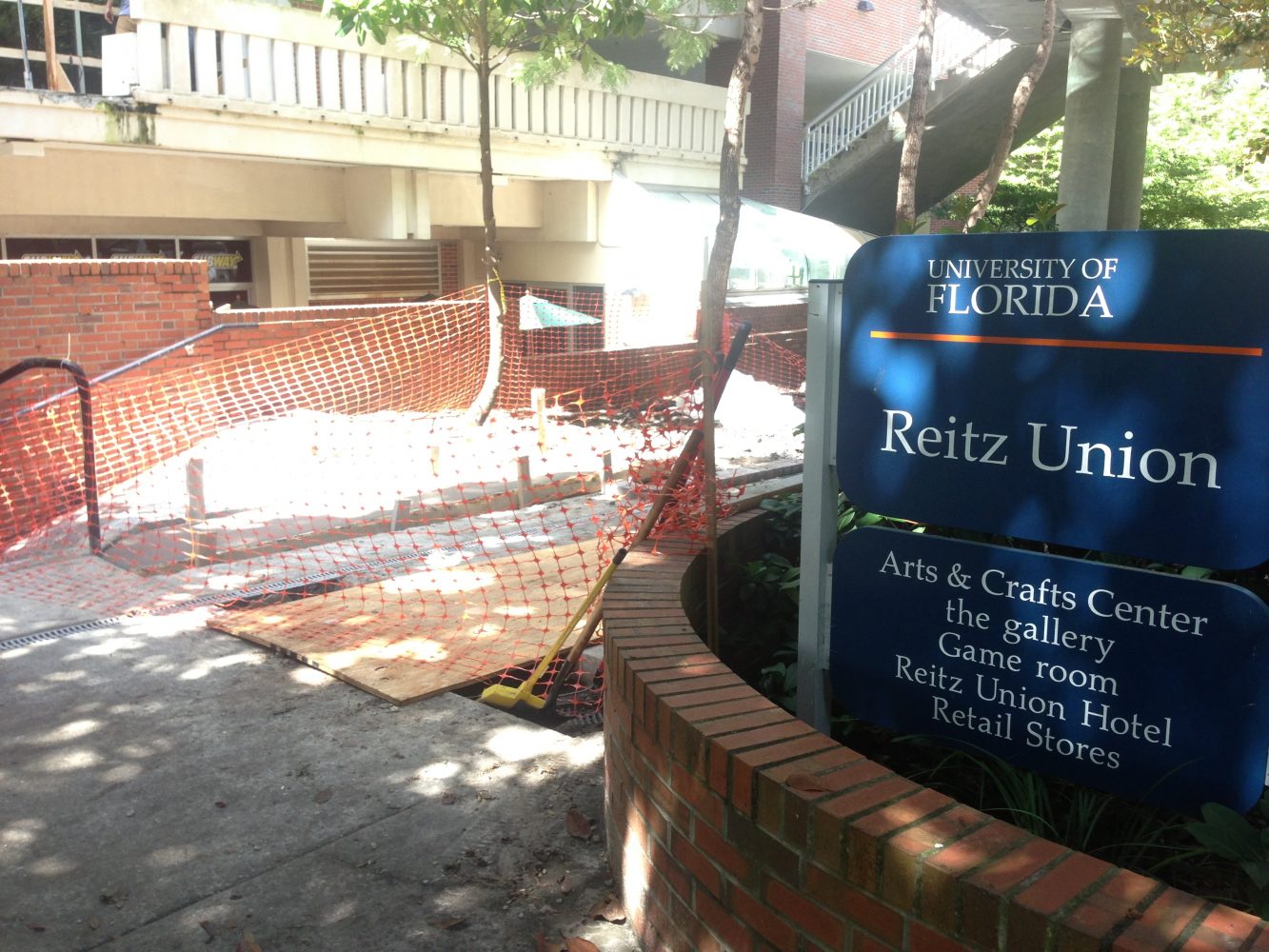 The renovation and expansion of the Reitz Union on the University of Florida campus has begun. After eight months in the design phase, construction started June 3.

The South Terrace will be closed off for the duration of the renovations, and a temporary sidewalk will be installed on the North Lawn detouring students from the construction.

Students have a lot to look forward to when the construction is completed. According to the University of Florida’s makeitreitz.com, 100,000 square feet will be added to the building, and 50,000 square feet of the existing building will be renovated. New additions to the building include offices, study spaces, dance studios, and a new Orange & Brew.

The  new building will be in the shape of a gator.

Creating a building to better serve the community is not the only reason for these renovations. The removal of Asbestos which is linked to serious diseases is also a motivating factor in the changes taking place on campus. Asbestos has reportedly been found in some building materials. UF said the workers have the problem under control, according to the SJI report, and are continuing to remove the mineral fibers as renovations take place on campus.

The Reitz Union will not be closing during this process, although completion is not estimated until  October 2015. 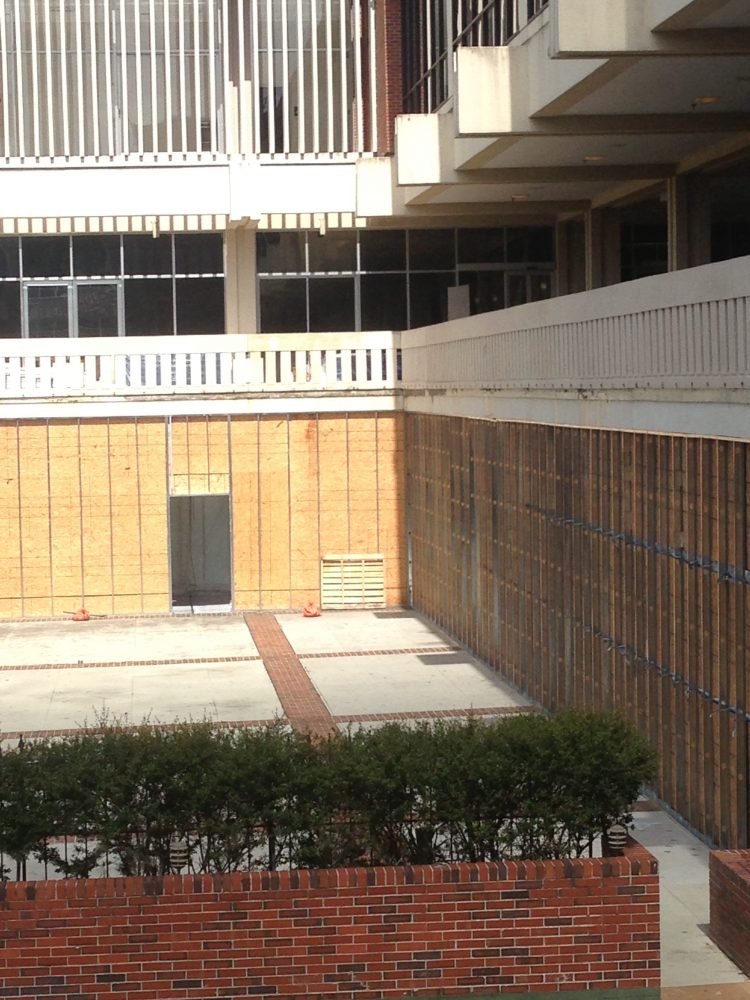 Access has been closed off in areas where wooden paneling has replaced walls.

Some Outdoor sections at the Reitz are closed off due to construction.

The information desk is being moved within the Reitz Union building.

Walkways at the Reitz are blocked off with tools and construction materials.

Back entrances to the Reitz Union are blocked off by netting and caution tape.

Construction workers have blocked off bike racks between Weimer Hall and the Reitz Union.

Dyann is a reporter for WUFT News and can be contacted by calling 352-392-6397 or emailing news@wuft.org.
Previous Fourth of July Celebrations Begin in Alachua County
Next Fourth of July Picnics Cost 72 Cents More Per Person Than Thanksgiving Meals, Survey Says