Bridget is a television news manager for WUFT News and can be contacted by calling 352-392-6397 or emailing news@wuft.org.
Previous Saturday storms leave area counties with damage
Next Tree allergy season ends with bang 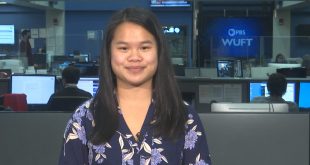 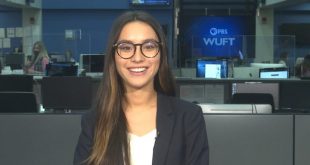 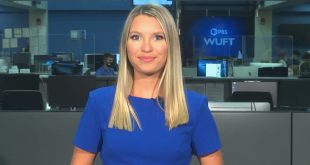 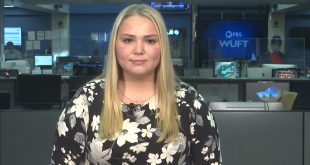 A 15 year old Florida girl celebrates an achievement very few boys have accomplished in over a century. That and more in 90 seconds.