Bridget is a television news manager for WUFT News and can be contacted by calling 352-392-6397 or emailing news@wuft.org.
Previous Leafy greens main cause of food poisoning
Next Hawthorne economy struggling a year after Georgia-Pacific plant closing 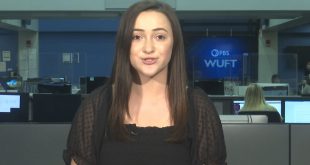 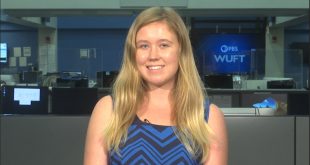 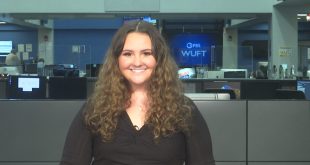 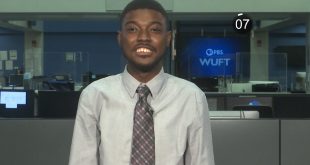