Smartphones always in hand, the Millennial Generation scrolls through Twitter to get the news and checks weather apps to decide what to wear.

Some people keep their phones out during face-to-face conversations. When a plane lands, the first thing most passengers do is make calls and send text messages.

“There’s actually a sense of anxiety when people are away from their cell phones,” said Jean Mastrodicasa, Assistant Vice President for Student Affairs at the University of Florida.

“It’s their link, their connection to others, and they feel isolated if they don’t have it,” she said.

Coined in 2008 by British researchers, the term nomophobia (“no mobile” phobia) refers to a fear of being away from one’s phone.

That number has grown by 13 percent since the first study in 2008.

The study found that women worry more than men about losing their phones; 70 percent of women interviewed expressed that concern, while only 61 percent of men did.

Not only do cell phones cause anxiety, but also accidents.

Texting while driving is banned in 39 states and Washington, D.C. Florida is not one of those states. 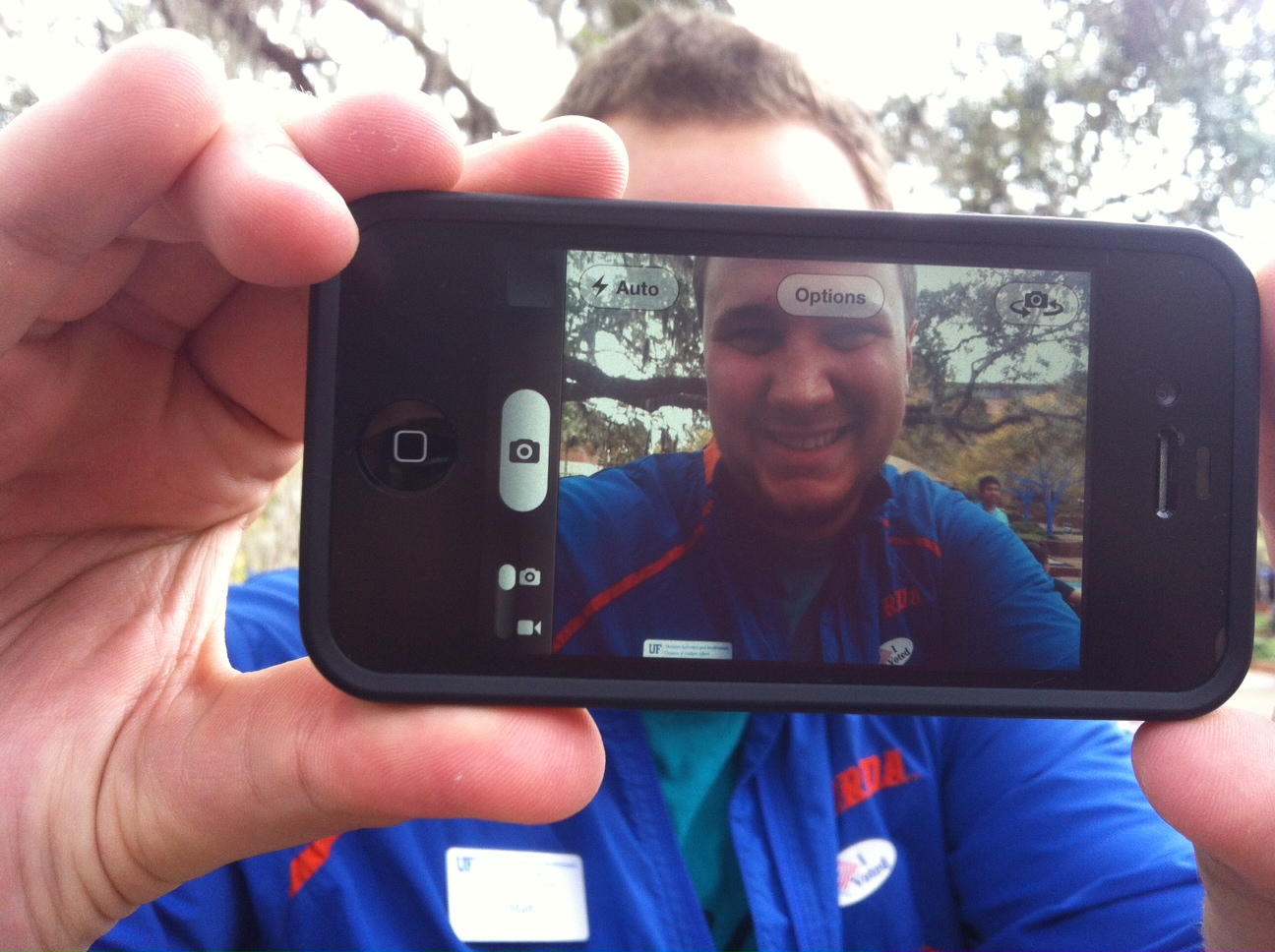 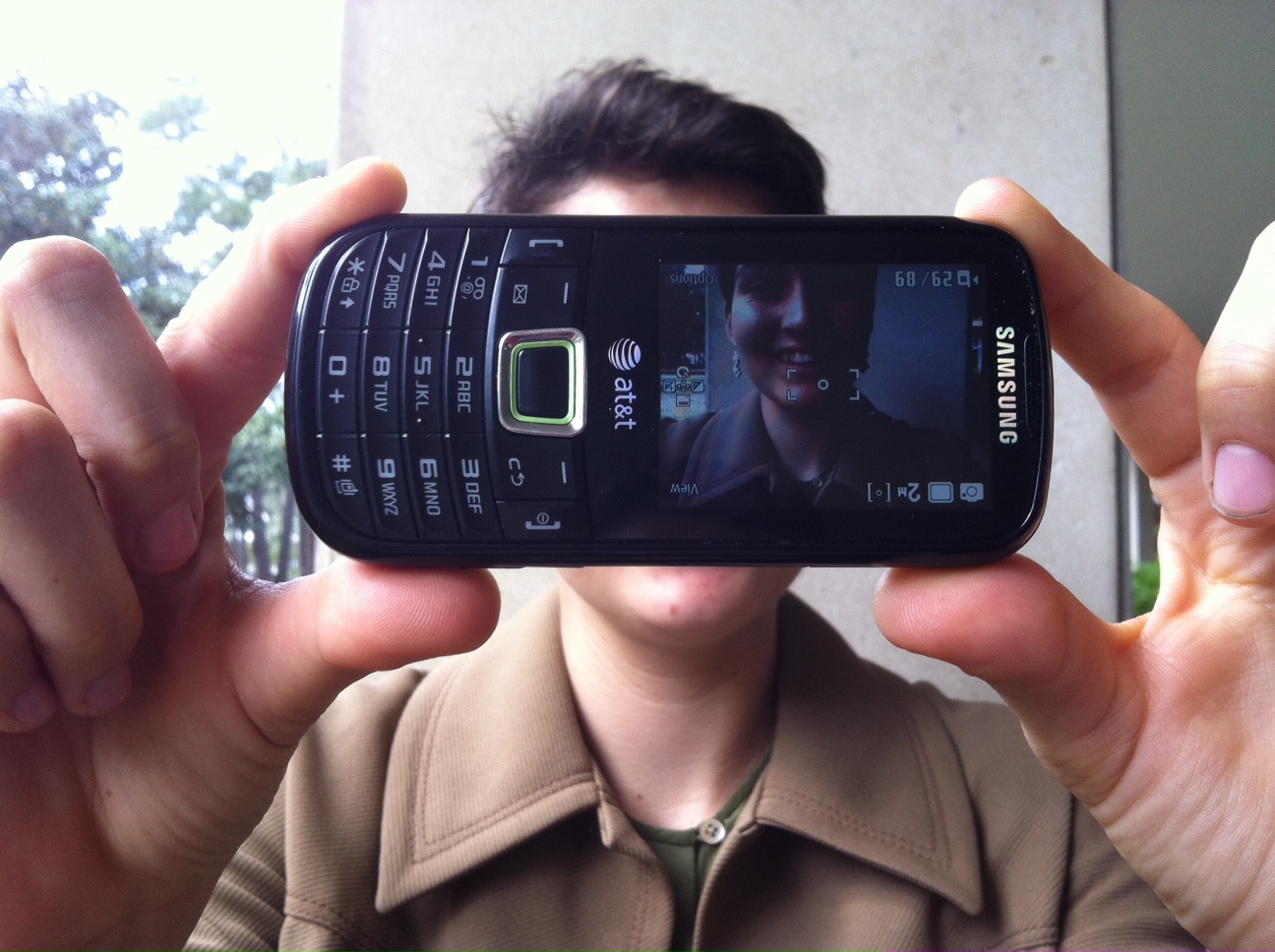 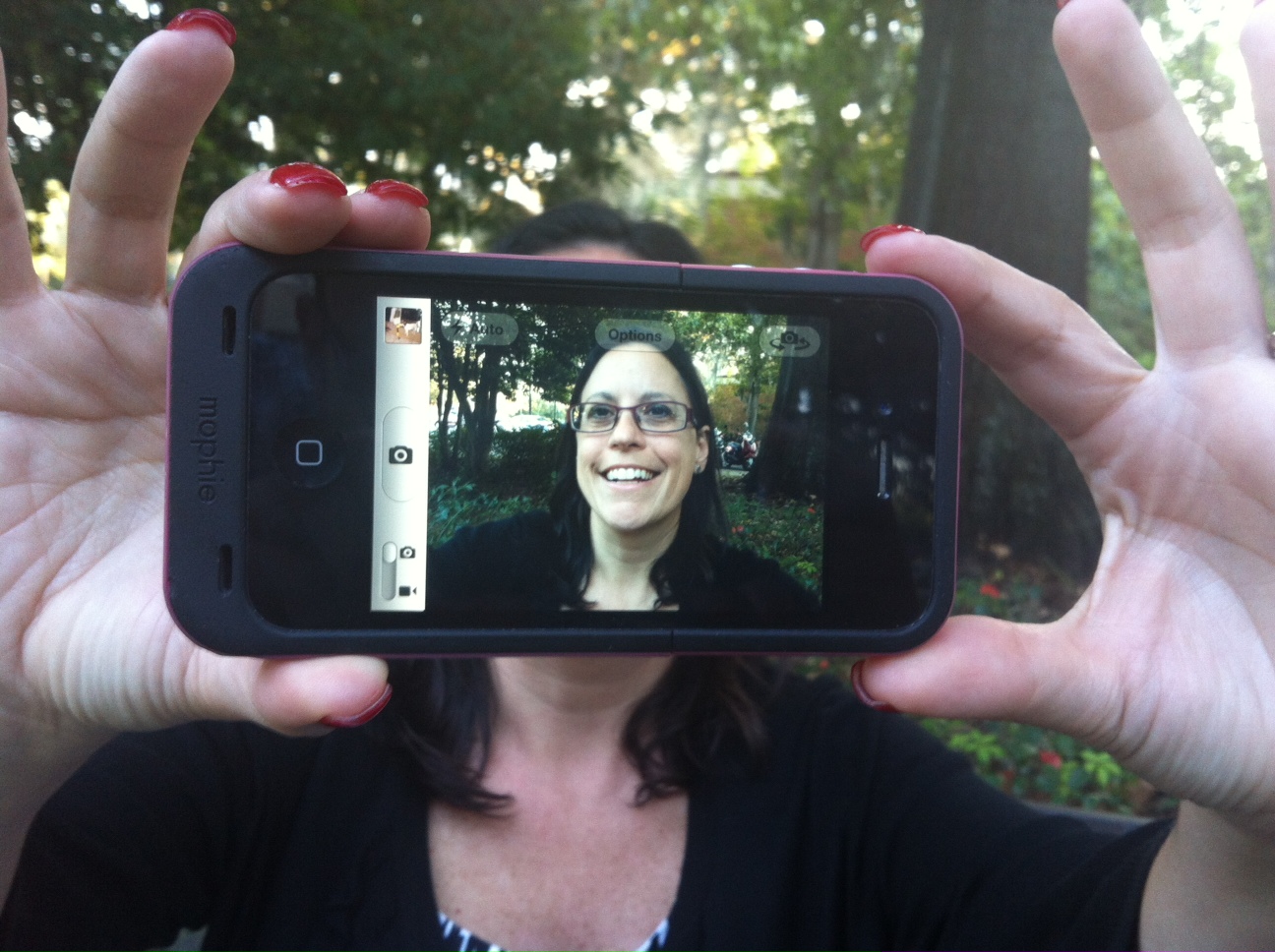 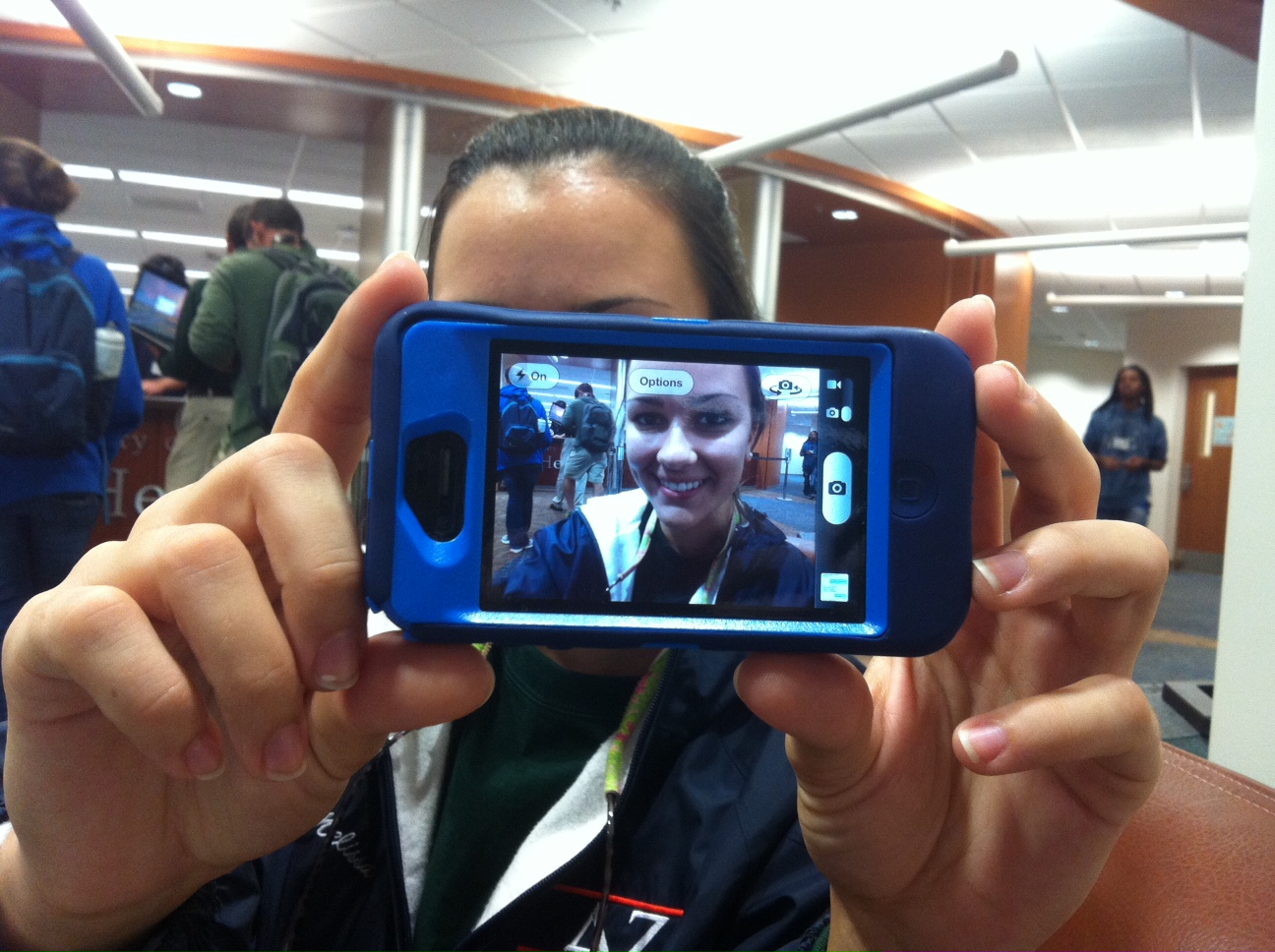 Luis is a reporter who can be contacted by calling 352-392-6397 or emailing news@wuft.org.
Previous After more than 65 years, a WWII veteran finally receives recognition
Next Flushing trash, other objects influences Gainesville Regional Utility rates