An African mouse’s ability to regenerate body parts may have implications for medical treatment in humans, according to a recent study by UF researchers.

The African spiny mouse can regenerate cartilage, skin and hair follicles on its ears – a mechanism previously only seen in amphibians to escape predators.

The mouse may serve as a vital link to understanding the genetics of regeneration, according to UF Department of Biology postdoctoral fellow Ashley Seifert, who led the study.

The findings suggest that human bodies could regrow or repair organs in the body with an increased healing rate or without scarring.

“If you can learn how to control that and you interrupt that process in a normal condition, then that leads to therapy in humans,” Seifert said.

Skin is an organ and generally scars after damage, a process called fibrosis. Malcolm Madem, who also worked on the study, described fibrosis as glue.

“It turns out that this particular spiny mouse responds body-wide by not making this glue and allowing regeneration and extends to other organs,” Madem said. “For example, you could imagine that it might not happen in heart damage. So, this mouse might not make glue after heart damage but actually regenerate heart tissue.”

The phenomenon was first noticed when the mice were caught in cages, and it seemed as though their skin had been torn off. The mouse has weak skin so it can escape predators, Seifert said.

Researchers punched 4-millimeter holes in the mice’s ears in order to record the healing process. Around 100 mice are being tested in Kenya at the Mpala Research Centre.

Maden and Seifert travel to Nairobi, Kenya, annually to conduct field research. After financing themselves initially when the study began in 2009, the team now stands to receive grant money from the National Science Foundation.

“That’s partly why it’s taken such a long time – because unfortunately there aren’t similar spiny mice in Florida,” Maden said. “So we have to go back every year until we organize a colony of spiny mice here in Florida.” 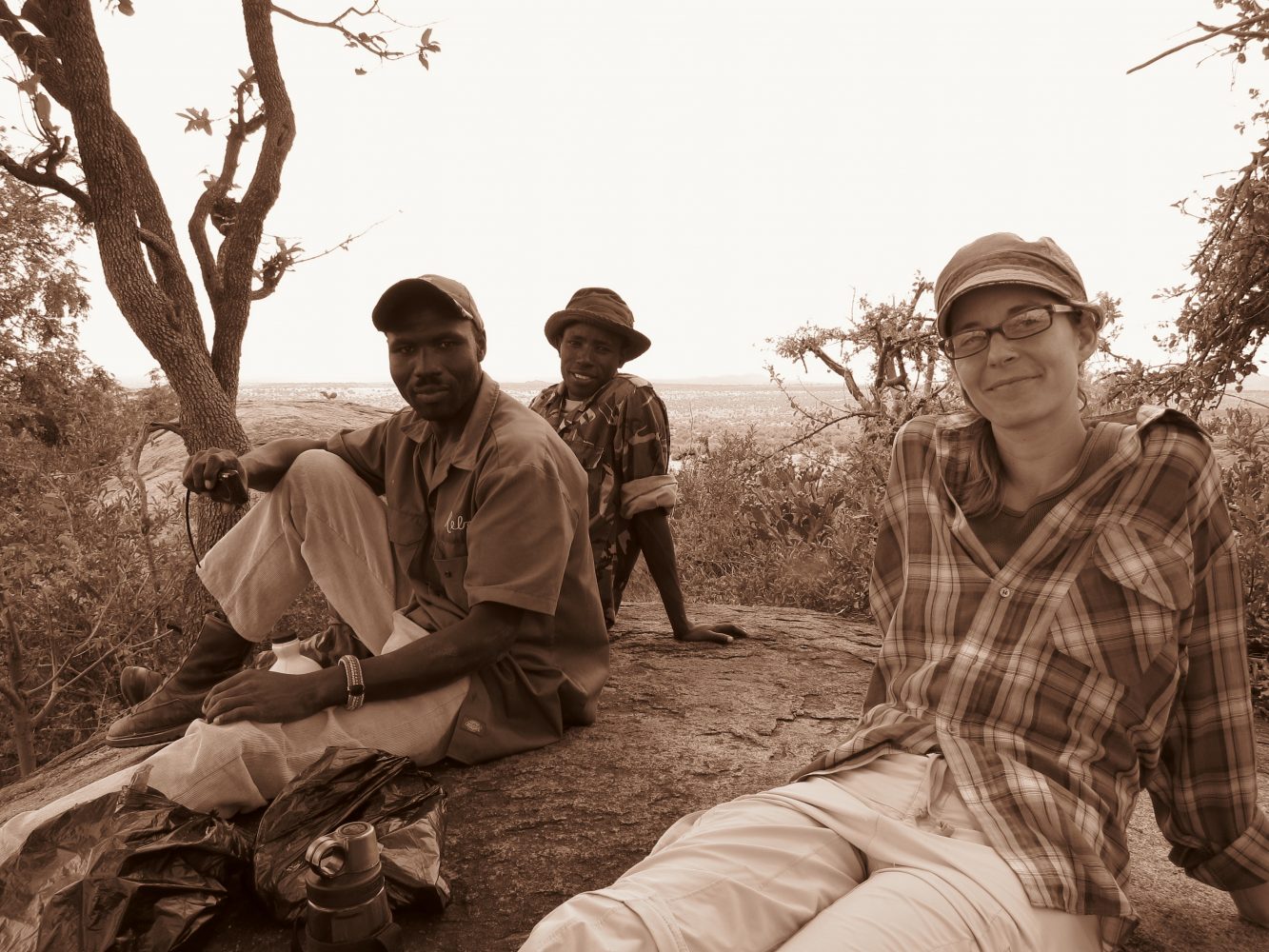 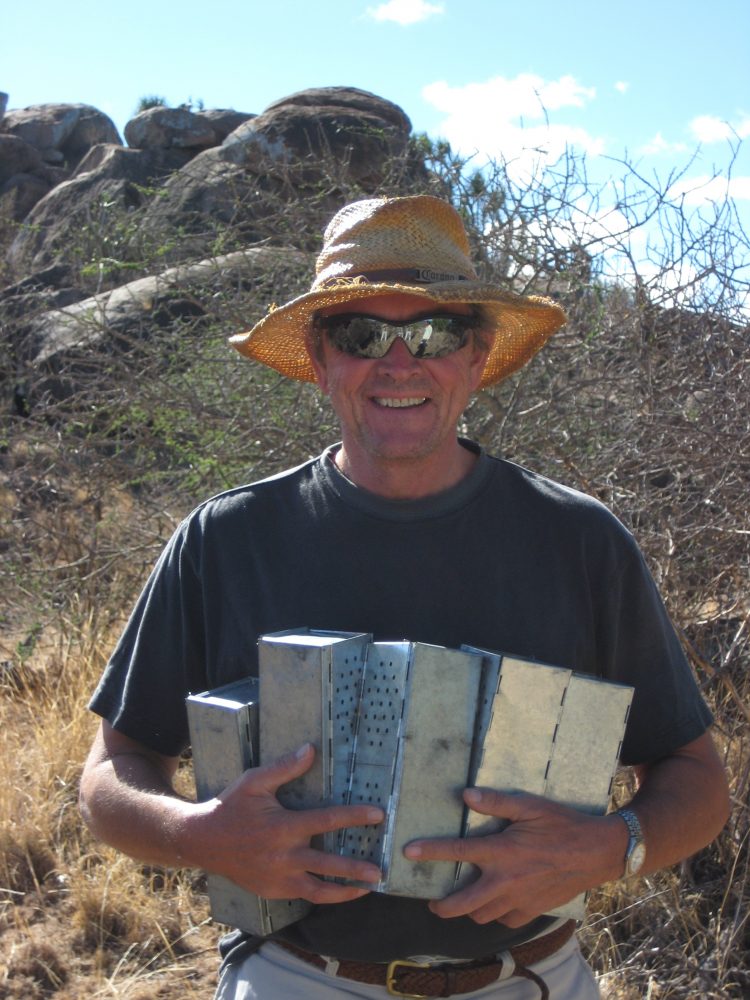 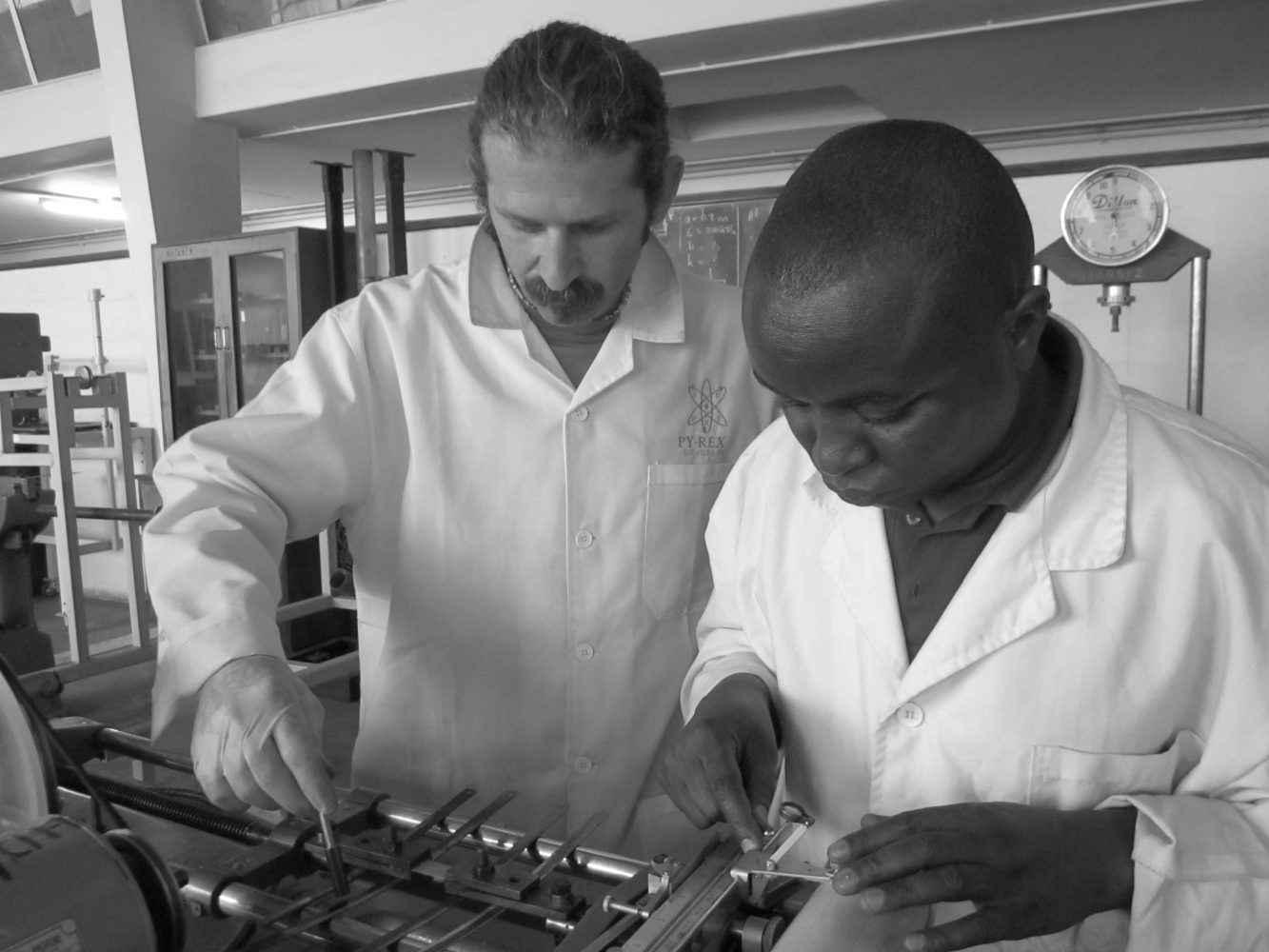 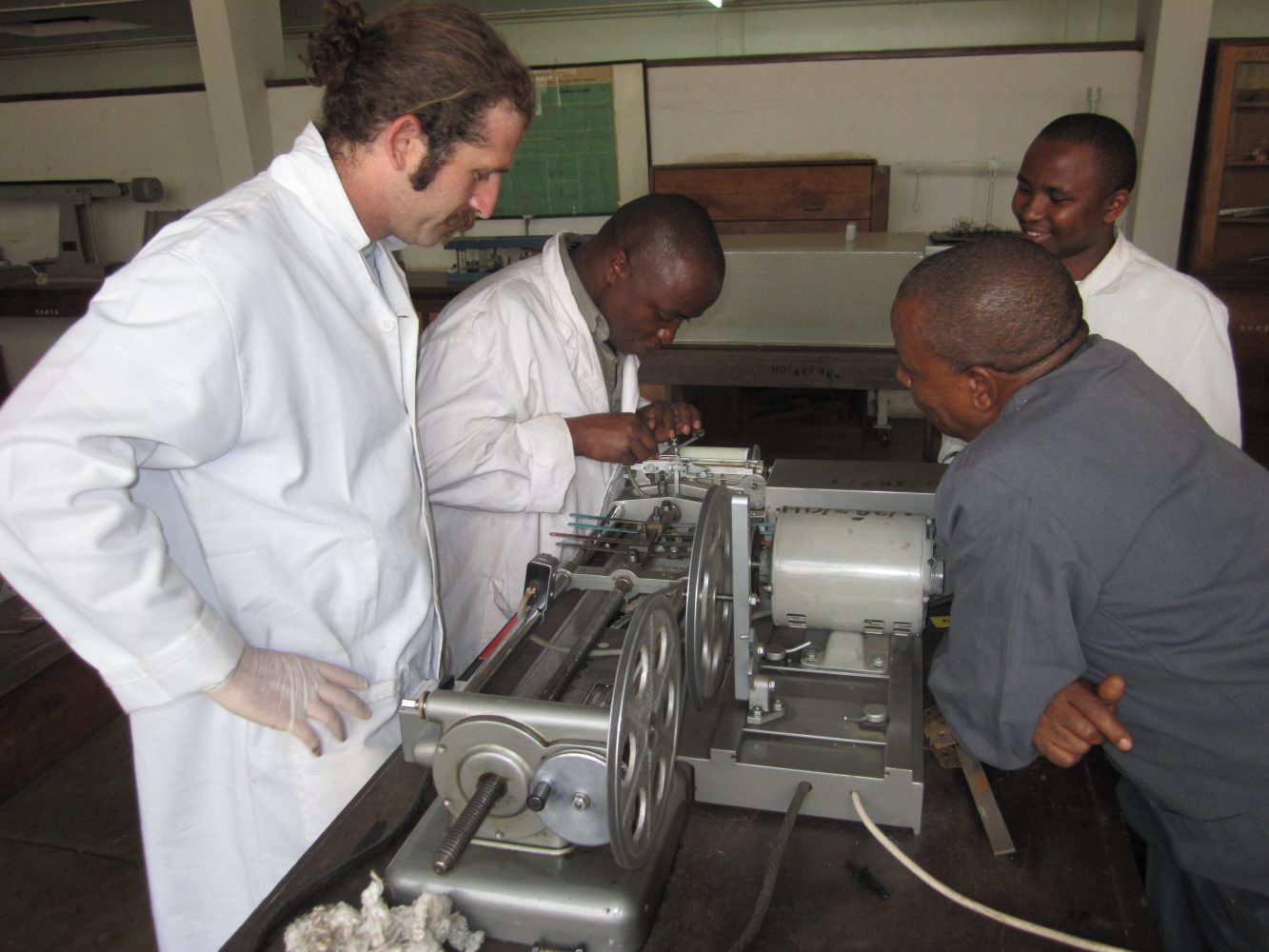 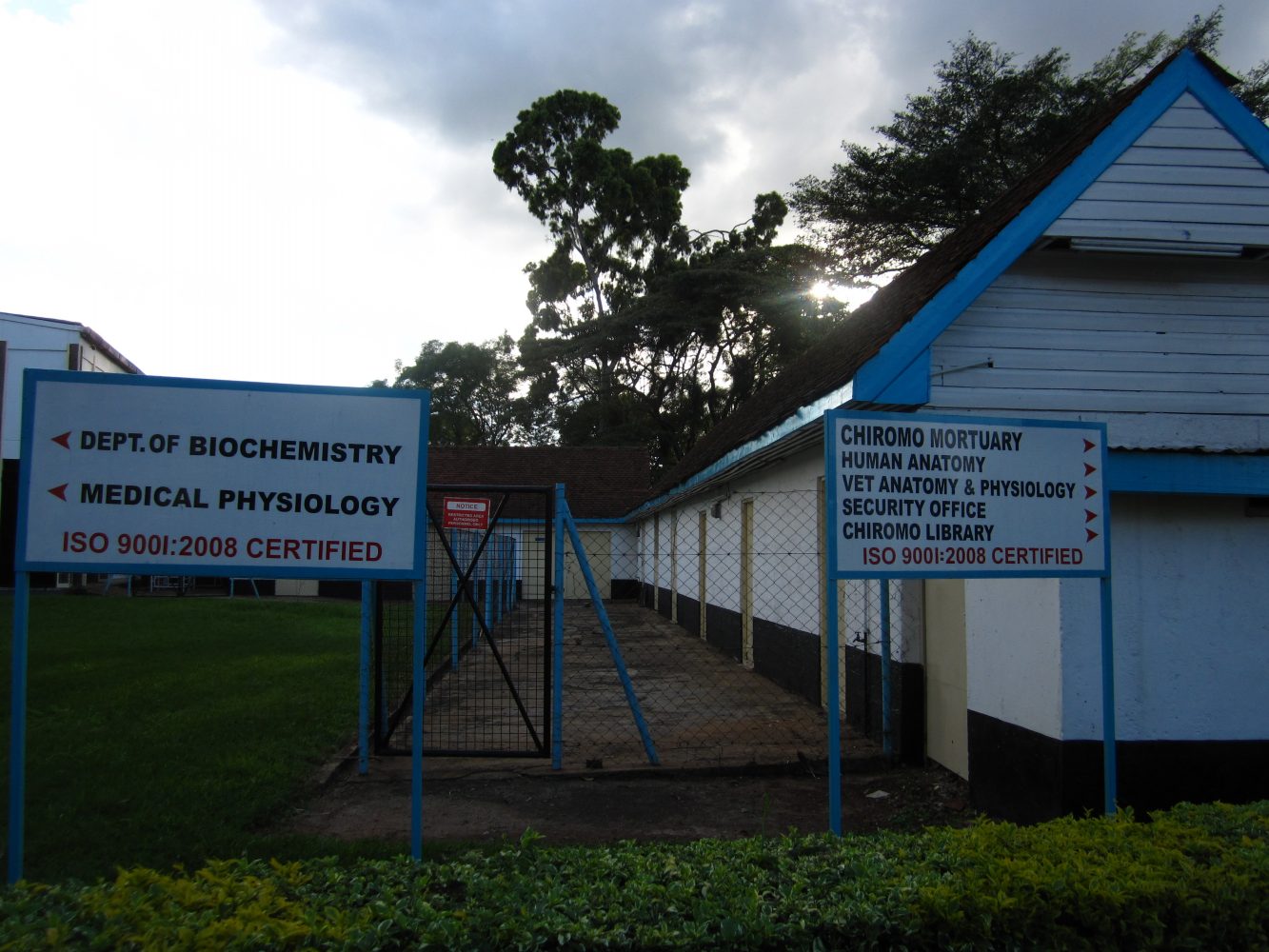 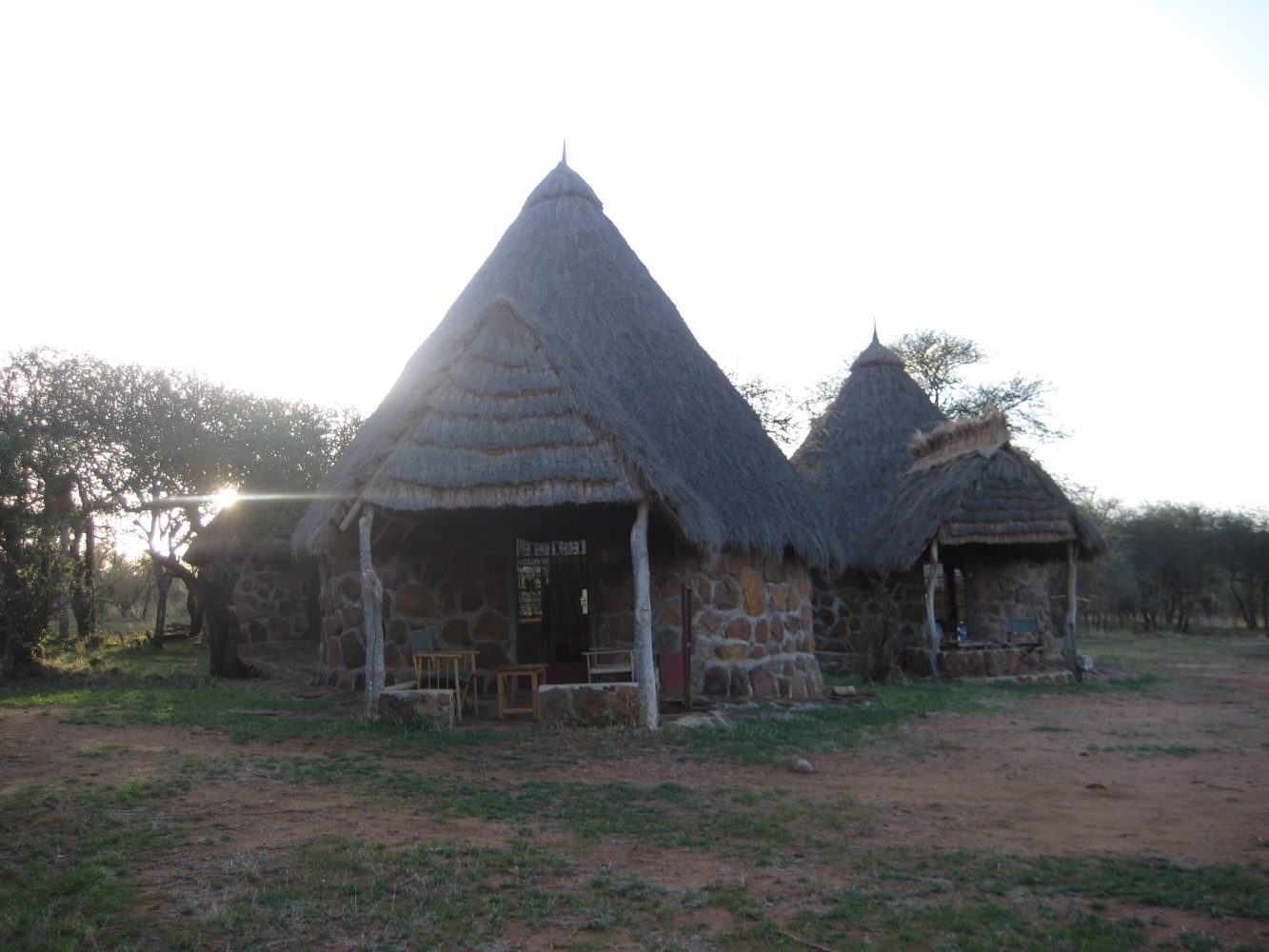 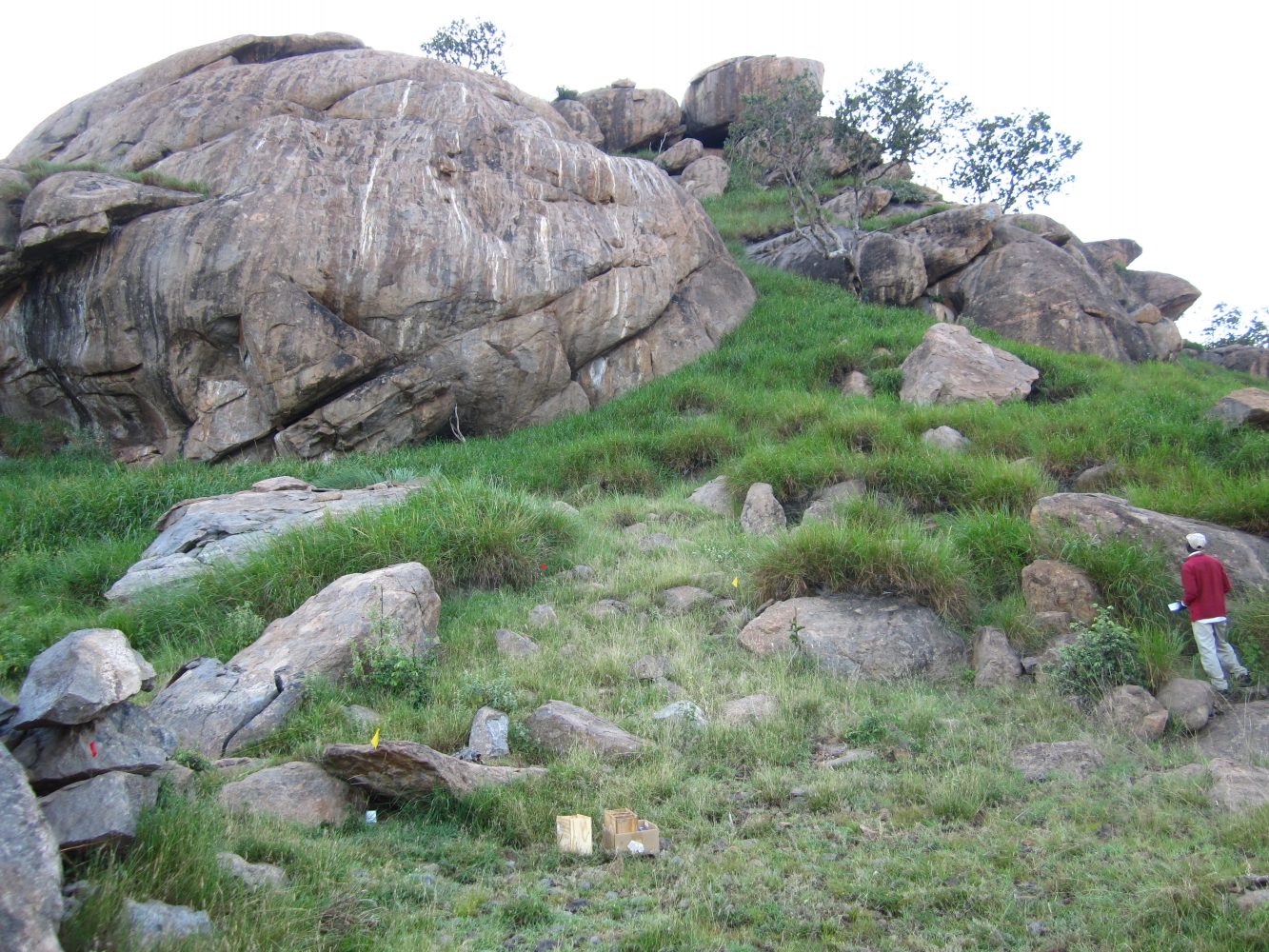 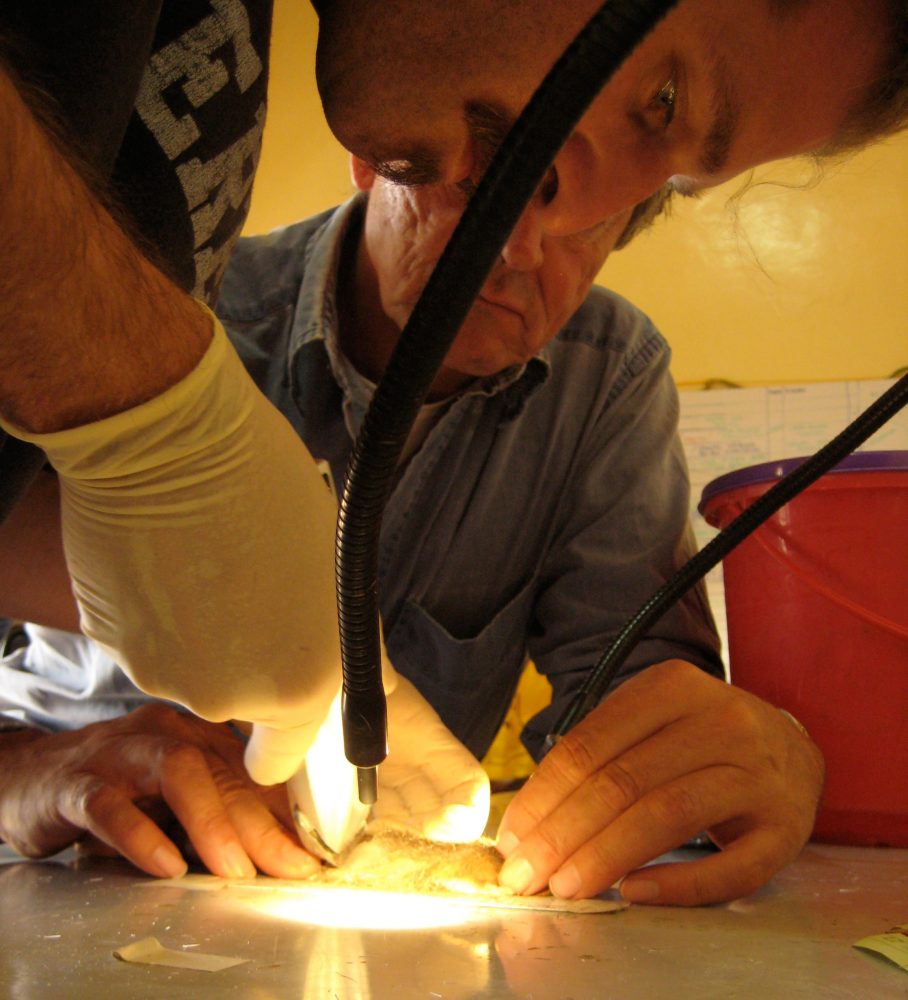 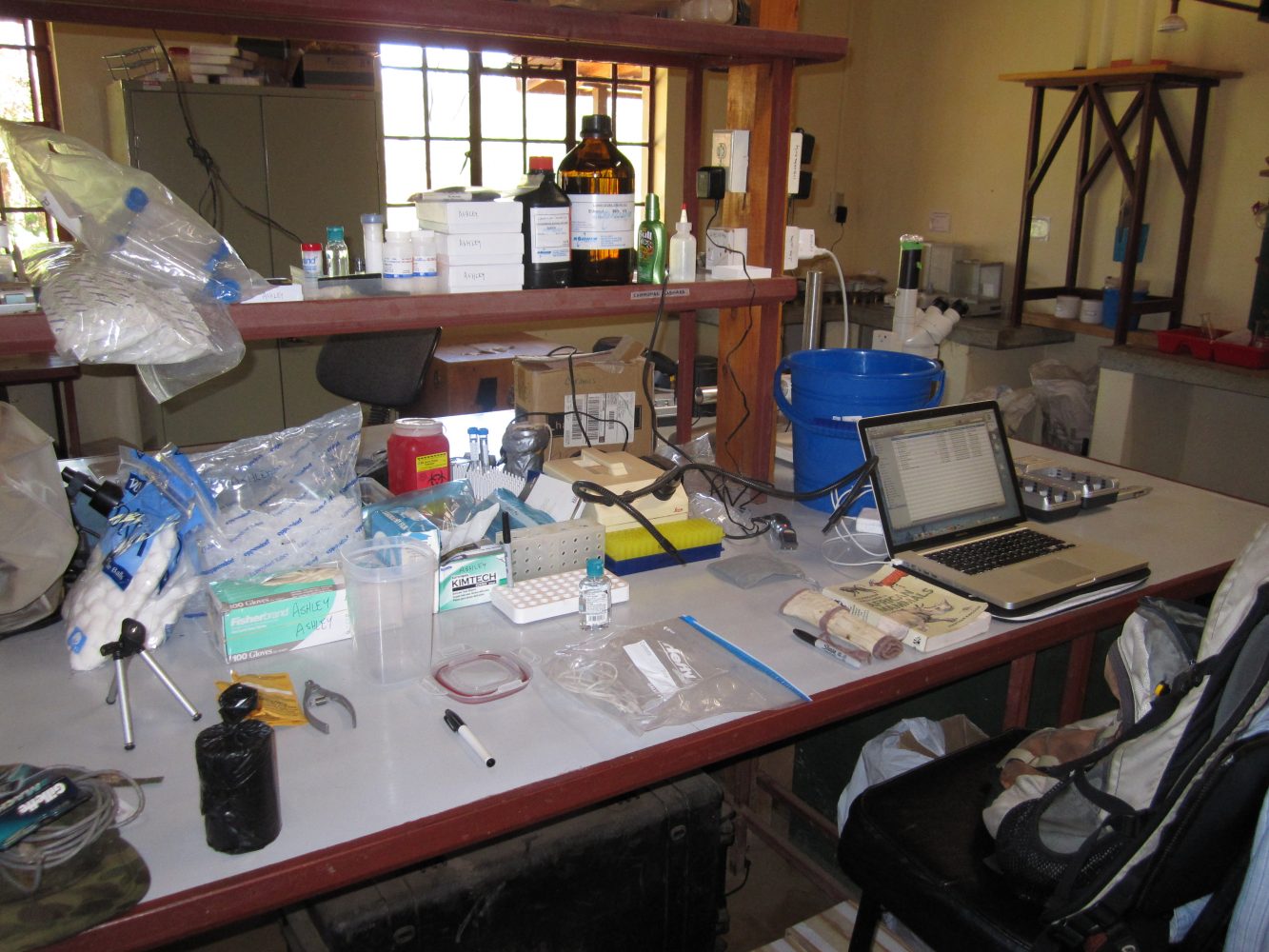 Keran is a reporter who can be contacted by calling 352-392-6397 or emailing news@wuft.org.
Previous Country rapper talks about his struggles with mainstream radio
Next Paul Ryan speaks to crowd of 1,500 during hot Ocala afternoon