WUFT-FM/WUFT-TV reporter Cameron Taylor is in Tampa this week for the 2012 Republican national convention. Here are photos he took during preparation the weekend before events are set to begin.

The Republican National Convention begins today in Tampa, but in an unconventional way because of Tropical Storm Isaac.  Many are now wondering how this will affect Florida and more importantly the events of the RNC.  Florida’s 89.1, WUFT-FM’s Robert Lopez spoke with Florida’s 89.1 WUFT-FM’s Cameron Taylor who is in Tampa, about how the storm has impacted the convention and how the rest of the week will play out. 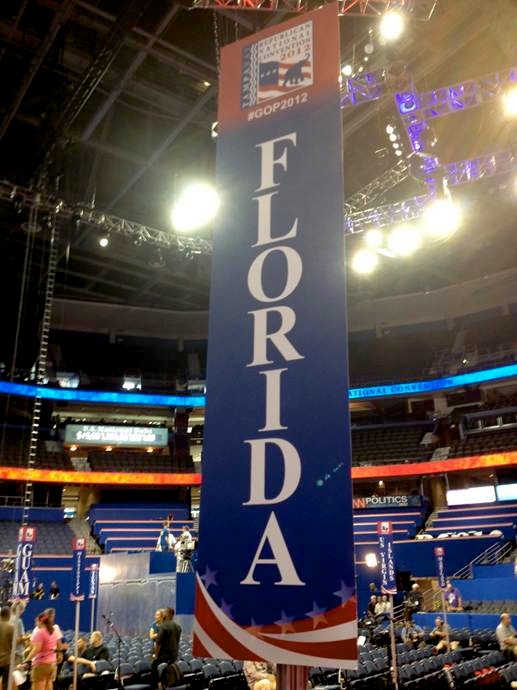 Because of early primary date penalties, Florida will now seat 50 delegates — down from 99 — and 50 alternate delegates. Republicans also revoked more than 160 of the state’s guest passes. 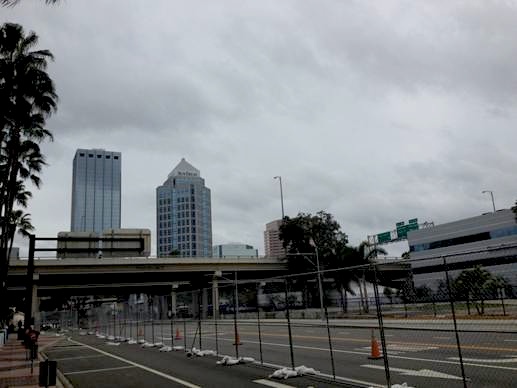 Clouds and the expected arrival of Tropical Storm Isaac in downtown Tampa led GOP party officials to delay the start of the 2012 convention. 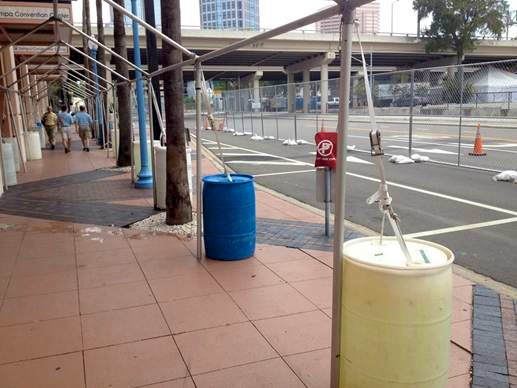 Metal poles holding up previously-tented walkways outside the Tampa Bay Times Forum have been secured to the ground with large barrels of water. 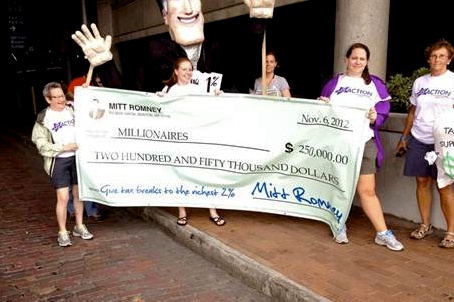 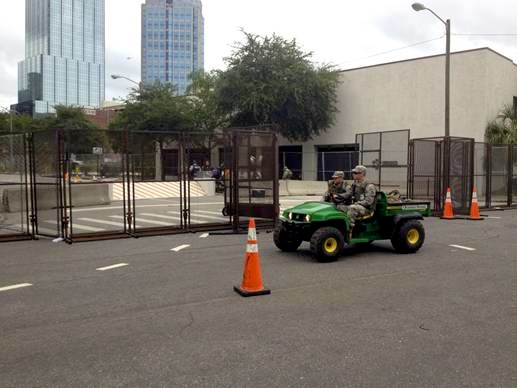 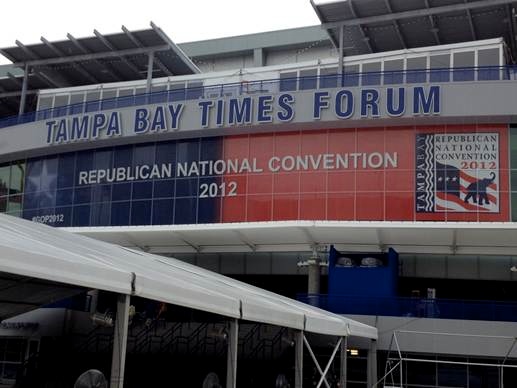 A national political convention has returned to Florida for the first time since 1972, when both Democrats and Republicans held their conventions in Miami. Neither party has held a convention in Tampa. 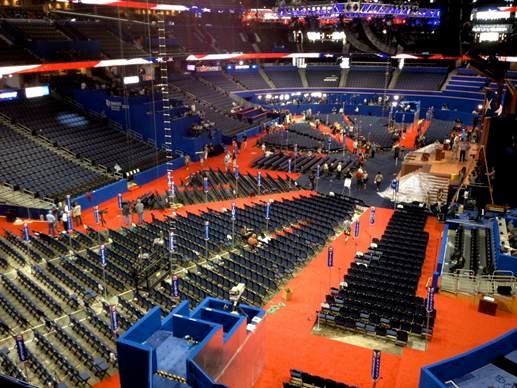 Cameron is a reporter for WUFT News and can be contacted by calling 352-392-6397 or emailing news@wuft.org.
Previous Tour comes to the University of Florida to engage students in politics
Next FEMA Director Fugate says lessons were learned from Katrina