Standing at seven-feet-two, former Florida Gator Basketball star Dwayne Schintzius was a standout on and off the court. Through the high and lows of his career at Florida, Schintzius helped lead the Gators to their first three appearances in the NCAA tournament. Schintzius passed away from complications of leukemia Sunday afternoon at the Moffit Cancer Center in Tampa. He was 43. Florida’s 89.1, WUFT-FM’s Jordan Matich spoke with Former Gator Basketball Player and current Sun Sports and FOX Sports Florida’s Gator basketball analyst and a partner in the firm of Koss-Olinger Financial Group, Bill Koss, who says he was a player who many misunderstood.

Schintzius went on to have a 9-year career in the NBA, playing for teams like the San Antonio Spurs, New Jersey Nets and Boston Celtics.

Jordan is a reporter who can be contacted by calling 352-392-6397 or emailing news@wuft.org.
Previous Remembering the victims of the Virginia Tech shootings
Next ShandsCair 2 will provide speedy medical services to Marion County 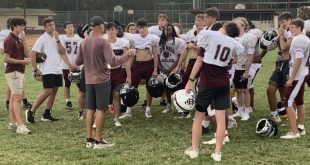 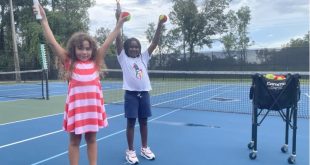 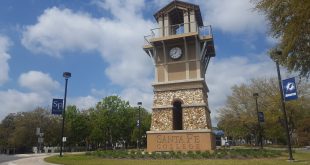