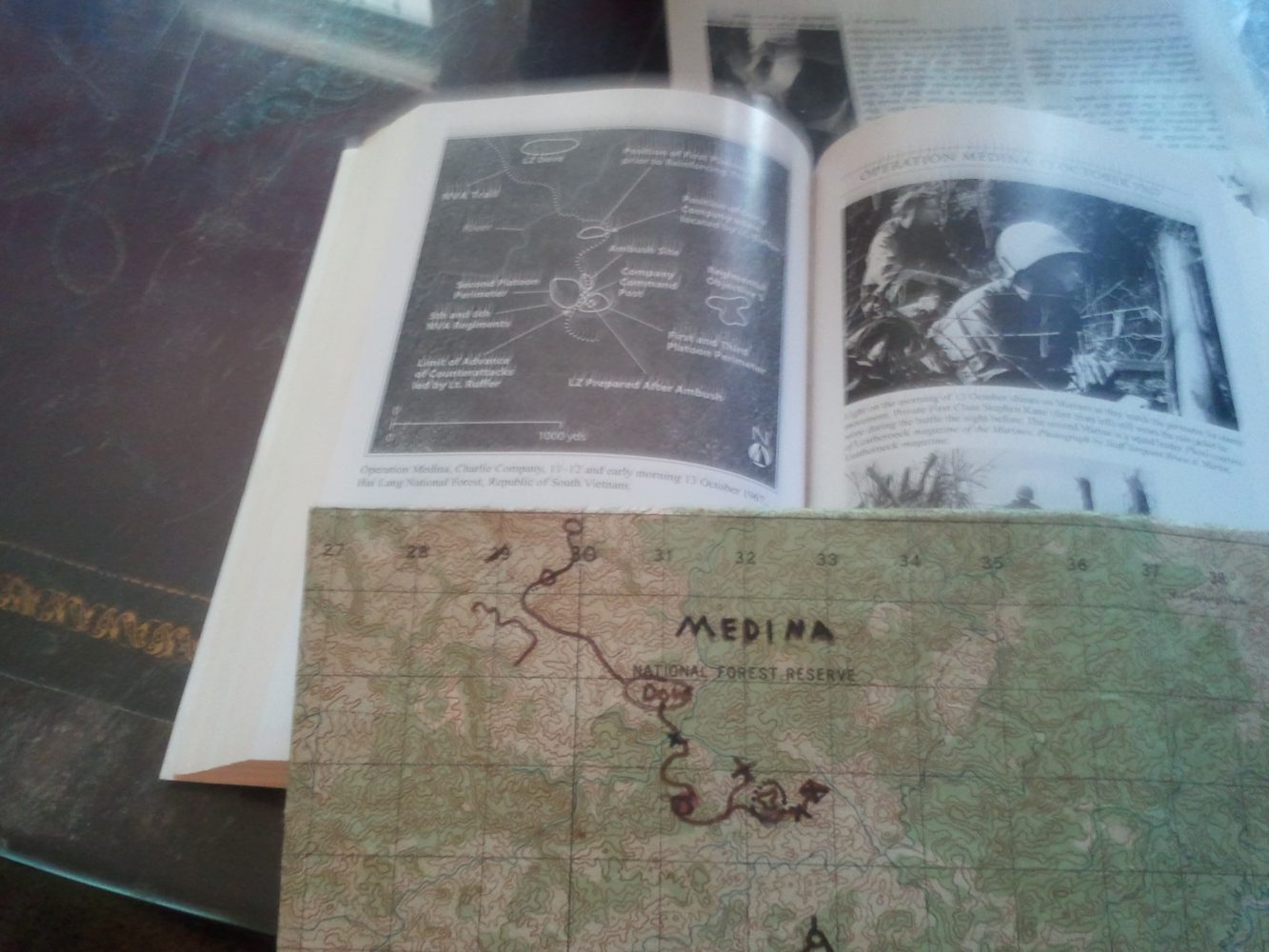 Map of where Scott Camil was stationed in Vietnam 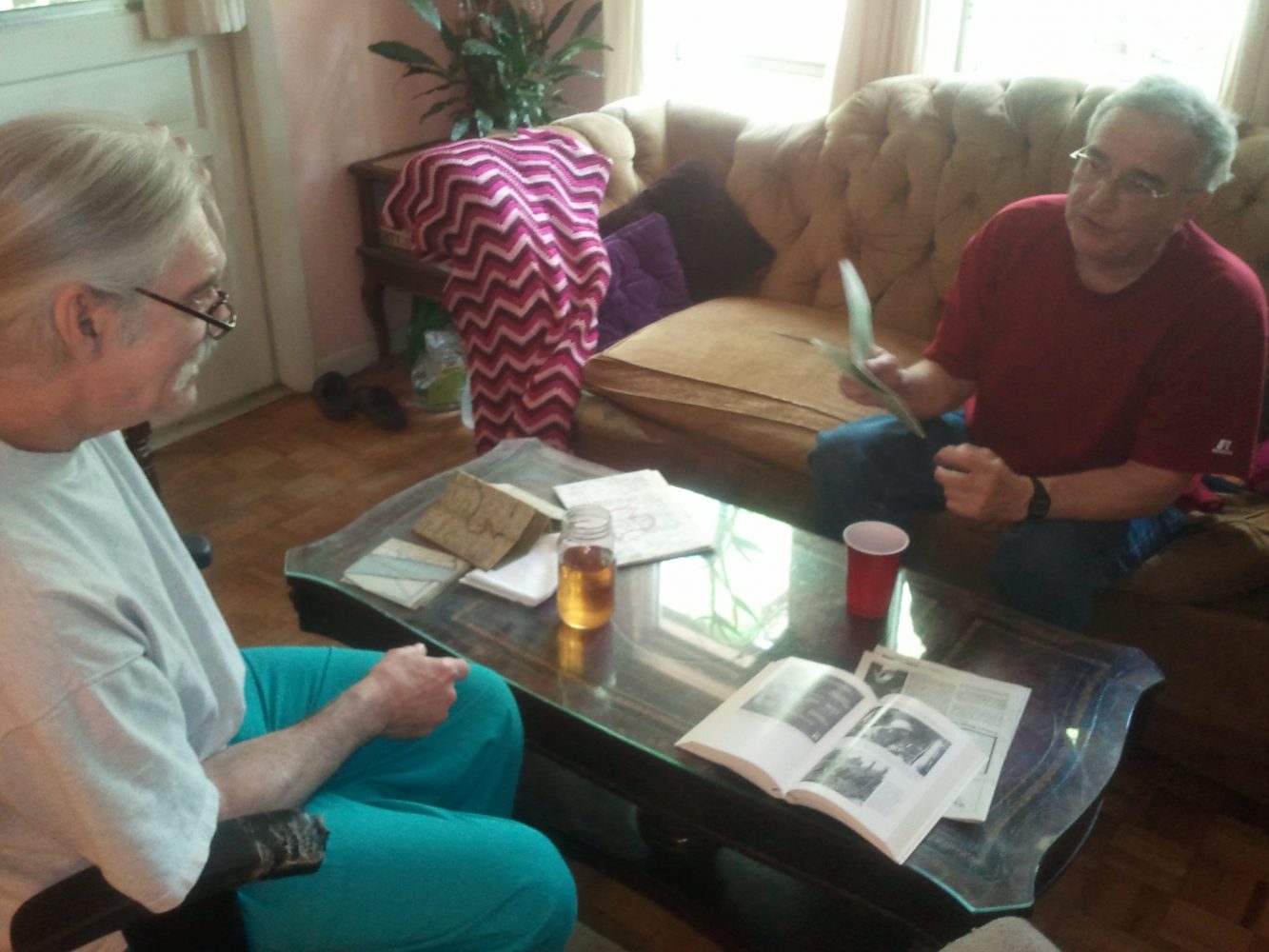 Scott Camil visits with Steve Kane for the first time in 44 years. They have a relationship dating back to the battlefield of Vietnam where they served together in the U.S. military. (photo by Chris Gilmore)

Just weeks after the alleged Quran burning on a NATO base, an American soldier is accused of firing on civilians in Afghanistan. Florida’s 89.1, WUFT FM’s Chris Gilmore reports on the effects the shootings are having on America’s international standing and the psyche of the soldier.

Chris is a reporter for WUFT News and can be contacted by calling 352-392-6397 or emailing news@wuft.org.
Previous Former UF professor to outline the implications of ignoring global climate changes
Next CNN corresponent and UF alum describes turmoil in Afghanistan