More than four million viewers are expected to turn their attention to North Florida tomorrow for another Republican presidential debate. University of North Florida spokeswoman Sharon Ashton says CNN came to the campus just a few weeks ago, and students and staff have been scrambling ever since.

She says the head of Florida’s Republican Party is from Jacksonville, so he guided the network towards UNF to gain exposure for the area.  She says the exposure is paying off.

“Millions and millions of people will see UNF. We can’t buy that kind of advertising, and it is worth every ounce of energy we put into it.”

Ashton says UNF’s team is still fine tuning logistics like parking, food and power supply, but the university is ready to go live with CNN today.  CNN will broadcast from UNF beginning today with coverage continuing through the debate tomorrow and in to Friday.

Ethan is a journalist at WUFT News. He's a Pennsylvania native who found a home reporting Florida's stories. Reach him by emailing emagoc@wuft.org or calling 352-294-1525.
Previous America farmers mobile experience comes to UF
Next Taking a nip out of feral cats 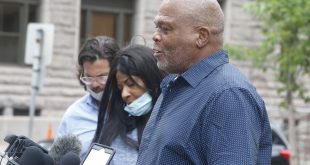 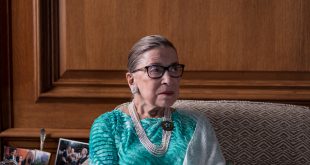 A day after rejecting an offer of contrition from Rep. Ted Yoho, R-Fla., who represents the Gainesville area, for his language during this week's Capitol steps confrontation, Ocasio-Cortez and more than a dozen colleagues cast the incident as all-too-common behavior by men, including Trump and other Republicans.