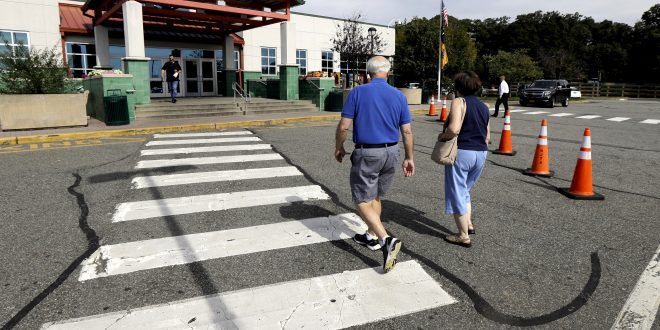 How do you honor historical figures?

They join a few other Jerseyites already enshrined along the New Jersey Turnpike, including Alexander Hamilton, who was a rest stop in Secaucus before he was a Broadway musical.

These service areas, where motorists can refuel their cars with gasoline and themselves with a Nathan’s hot dog and a Frappuccino and return to the road, will also include exhibits about their distinguished namesakes, with scholarly support from the New Jersey Hall of Fame. The governor says, “This is about putting New Jersey greatness on full display.”

Of course it’s irresistible to ask, “But what about Buzz Aldrin from Montclair?” He was the second man to step on the moon, and really, doesn’t going to the moon rate getting your name on a New Jersey rest stop? It’s farther than Parsippany.

Also notably absent: Bruce Springsteen. He reportedly declined the honor. The Boss doesn’t stop and rest — baby, he was born to run.

The naming of the service areas comes at a moment when we’re reconsidering who to commemorate and how, as statues of some onetime heroes are removed and stowed away.

“History is not set in stone,” Gary Younge, a professor at the University of Manchester, told us. “Our views are not the same as they were 50 years ago, and will be different again in another 50 years.”

He says even the most revered historical figures have human flaws, and are shaped by their times.

As Elizabeth Samet, author of Soldier’s Heart: Reading Literature Through Peace and War at West Point, reminded us, “The unforgivable sin of one generation will be eclipsed by a new one …”

Maybe a rest stop exhibit will be easier to change around than a cast-bronze equestrian statue.

But Samet points out that most people don’t rush into rest stops in Bloomfield or South Amboy to learn history, but just get to the restroom and maybe buy a tube of beef jerky.

“I’m not sure those are the moments when we are the most attentive students,” she tactfully observes.

This distinguished scholar also asks, “Would you be over the moon about a ‘Scott Simon Service Area’?”

2021-07-31
Share
Previous Across Federal Workforce, People With Disabilities See Need For More Representation
Next Uyghurs Are Facing Abuse In Camps In China. The U.S. Congress Is Trying To Address It 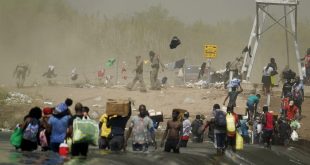 Haitians On Texas Border Are Undeterred By U.S. Plan To Expel Them 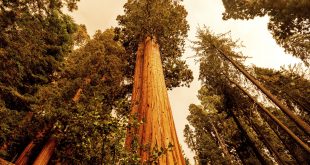 California Wildfires Make A Run Toward A Giant Sequoia Grove 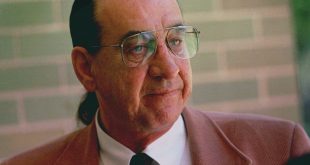 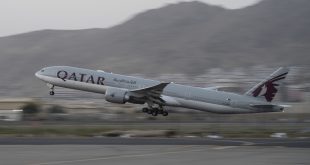 Another Flight Has Left Kabul’s Airport, This Time With 28 U.S. Citizens On Board

The Qatar Airways charter flight, which was the latest departure from the country now under Taliban control, also included seven U.S. permanent residents.