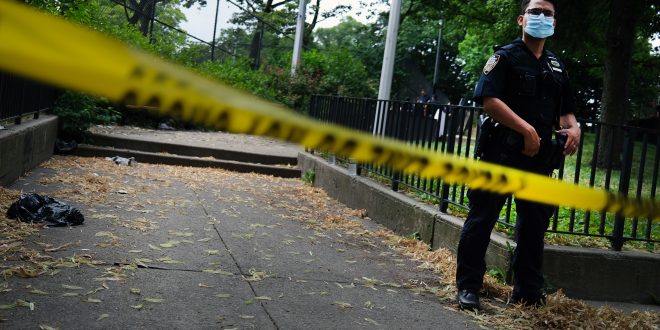 With cities across the country witnessing spikes in violent crime, the White House on Wednesday announced a new plan to tackle gun violence, building on President Biden’s vow to make it his priority to curb America’s gun violence epidemic.

Citing the uptick in violence since the coronavirus pandemic forced millions of Americans out of work and into their homes for extended periods, administration officials said Biden on Wednesday will announce a five-point proposal that includes:

A senior administration official told reporters Tuesday night that the Treasury Department will also inform states that they can use funds allotted by the American Rescue Plan to aid in reducing gun violence. Monies awarded via the COVID-19 relief law can be used to hire additional police officers and pay out overtime, as well as to assist in funding employment opportunities for youths and at-risk adults.

“President Biden believes that the surge in gun violence that has affected communities across the country over the last year and a half is unacceptable,” the White House said in a fact sheet outlining the plan, “and his Administration is moving decisively to act with a whole-of-government approach as we enter the summer months when cities typically experience a spike in violence.”

Biden has faced criticisms from gun safety advocates who say that the White House has not made gun reform enough of a priority, despite Biden’s promises to work to curb violent crime.

In the early months of Biden’s presidency, the nation saw a number of mass shootings that prompted new calls for gun reform, including the March 16 Atlanta spa shootings and the March 22 grocery store shooting in Boulder, Colo.

Since then, Biden has signed a series of executive actions on gun laws, calling America’s gun violence an “international embarrassment.”

The Department of Justice has also issued model legislation from which states can craft their own so-called red-flag laws to temporarily remove guns from certain people.

2021-06-23
Share
Previous Britney Spears Is Headed To Court To Address Her Conservatorship. Here’s What To Know
Next NYC’s Democratic Mayoral Primary Winner To Be Decided By Ranked-Choice System 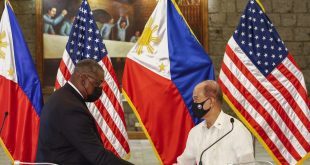 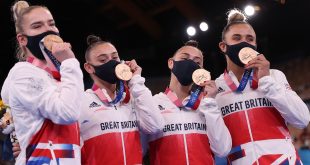 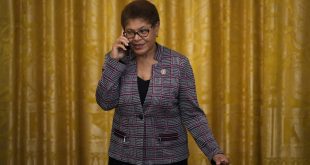 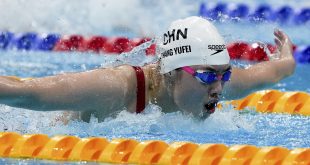