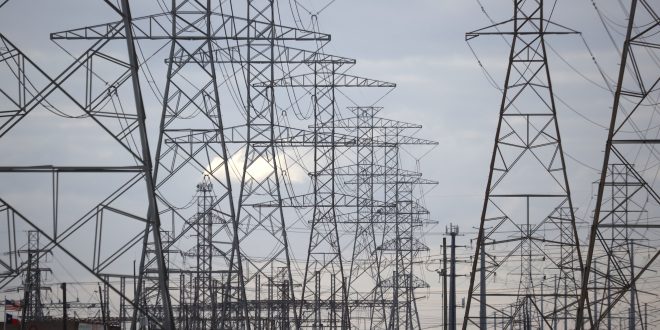 Brazos Electric Power Cooperative Inc. filed for Chapter 11 in the U.S. Bankruptcy Court for the Southern District of Texas, according to court documents reviewed by NPR.

The company in court documents says it received an essentially unpayable $1.8 billion bill from the Electric Reliability Council of Texas, the entity that maintains and operates much of the state’s electricity grid.

Brazos Electric is the wholesale energy provider for its 16-member cooperative.

Ratepayers and politicians have criticized ERCOT’s leadership for failing to prepare for the storm. In the immediate days after the record cold temperatures, customers reported exorbitantly high electricity bills. The organization is under investigation by Texas counties and the Federal Energy Regulatory Commission.

Dozens of other energy providers face enormous charges for electricity and other fees during February’s freak winter storm in Texas. Many others may also face bills that list billions of dollars in charges.

The result of ‘catastrophic failures’

Brazos said in court documents that the company was in solid financial shape leading up to the late February cold storm. As February began, the idea the company would end the month preparing for bankruptcy was “unfathomable.”

“Yet that changed as a direct result of the catastrophic failures that accompanied the winter storm that blanketed the state of Texas on or about February 13, 2021 and maintained its grip of historically sub-freezing temperatures for days,” the company said. “Electric generation equipment and natural gas pipeline equipment have been reported to have frozen, causing the available generation within ERCOT to dramatically decline.”

That storm, at its worst, left more than 4 million residents in the dark and bitter cold for days.

Brazos said in its court filing, “The consequences of these prices were devastating.”

The company received invoices for the seven day winter storm event by ERCOT “which, when combined, amounted to over $2.1 billion, payment of which was required within days,” the court filings say.

Brazos recovers its costs from its members, which collect from consumers. The company said in its filing that to protect itself, its member cooperatives, and consumers from a massive bill, it filed for bankruptcy.

It said, “Brazos Electric will not foist this catastrophic ‘black swan’ financial event onto its members and their consumers, and commenced this bankruptcy to maintain the stability and integrity of its entire electric cooperative system.”

The company lists its assets and liabilities as between $1 billion to $10 billion.

ERCOT didn’t immediately respond to a request for comment. 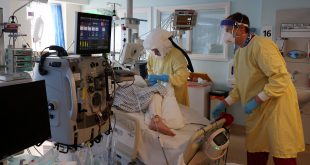 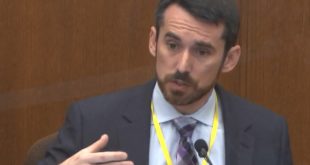 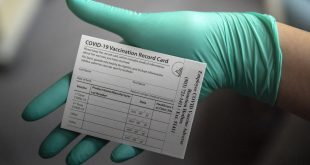 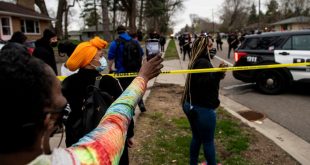