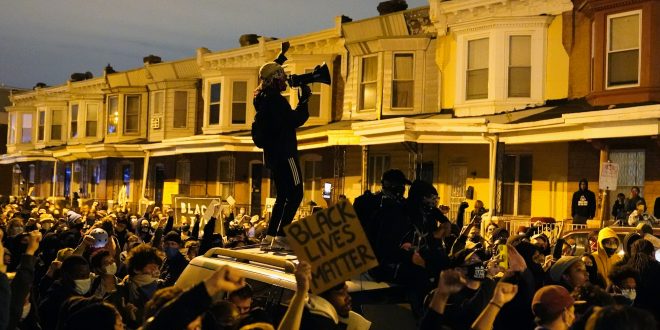 Walter Wallace Jr.’s family is seeking justice but they are not advocating for the officers who killed the 27-year-old Black man to be charged with murder.

The family, including Wallace’s mother and wife who were at the scene of the killing, privately reviewed the police body camera footage of the fatal shooting early Thursday morning.

According to their attorney, Shaka Johnson, the brief 30 to 40 second video put on display the systematic failings of the Philadelphia Police Department who armed the officers with “a tool by which to assassinate” instead of a less lethal device such as a Taser.

When asked why the family, who has yet to bury Wallace, would not want to pursue murder charges against the two officers who fired seven rounds each into him on Monday, Johnson replied, “Here’s why: they were improperly trained and did not have the proper equipment by which to effectuate their job.”

Johnson, however, noted the onus is not on the family to pursue charges. It is up to District Attorney Larry Krasner. The family does intend to file a wrongful death suit.

The attorney described the final moments of Wallace’s life as they were captured in the body cam footage, saying the officers made no attempt to diffuse the chaotic situation upon their arrival. On the contrary, he said, it was clear the officers intended to kill the mentally unstable man.

According to the family, they called 911 to summon an ambulance that would help them calm Wallace who was experiencing a psychological episode. But instead of healthcare professionals trained to handle such situations it was the two officers who showed up. By then, Wallace was weaving through traffic holding a knife.

Johnson said he looked like a person in “obvious mental health crisis.”

“You will see a person walking around not even speaking,” said Johnson, remarking that it looked as if Wallace was “in a cloud.”

The family has said Wallace had been taking lithium, a mood stabilizer used to treat bipolar disorder.

The video captures audio of one officer telling the other to “shoot him” before both opened fire, Johnson said. At the time, he added, Wallace was approximately a car and a half-length away.

Johnson also claims the video shows Wallace was incapacitated after the first shot.

“I understand he had a knife … and I think that does not give you carte blanche to execute a man,” he said.

The officers involved in the shooting claim Wallace advanced toward them with the knife but the family disputes that account. Several videos recorded by bystanders show at least one officer shouted for Wallace to put down the weapon.

The officers’ names have not been released. Both have been suspended from active patrol and remain on desk duty.

Police Commissioner Danielle Outlaw has pledged to release the video and audio tapes.

Mayor Jim Kenney and District Attorney Larry Krasner released a joint statement Thursday night saying the footage and 911 audio files will be released by the end of next week.

“The Administration and the District Attorney expect BWC footage and 911 audio files to be released by the end of next week after certain matters are resolved in close consultation with Mr. Wallace’s family and their legal counsel,” the statement read. 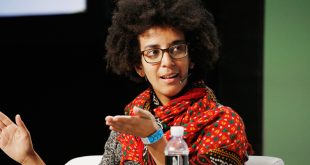 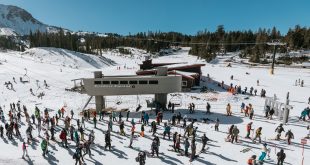 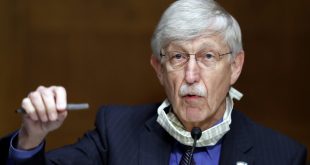