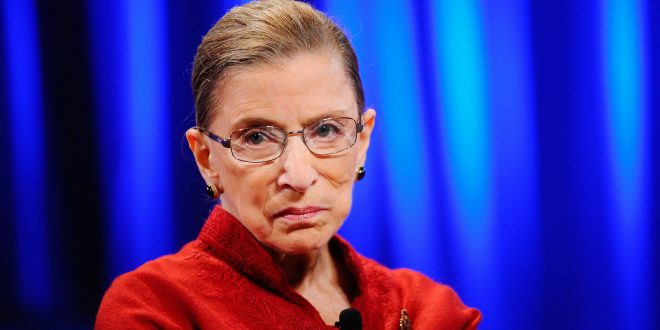 Pence Aide On Ginsburg’s Deathbed Wish: Nomination Date ‘Does Not Lie With Her’

The chief of staff to Vice President Pence on Sunday defended the administration’s decision to ignore the late Justice Ruth Bader Ginsburg’s deathbed request not to fill her seat until after the election, telling CNN that it was not Ginsburg’s choice to make.

Shortly before dying Friday, Ginsburg dictated a statement to her granddaughter: “My most fervent wish is that I will not be replaced until a new president is installed.”

“Today we as a nation mourn the loss of Justice Ginsburg,” Marc Short said on CNN’s State of the Union. “She’s certainly a giant upon whose shoulders many will stand, and she blazed a trail for many women in the legal profession. But the decision of when to nominate does not lie with her.”

President Trump said Saturday that he will nominate a woman to fill the vacant Supreme Court seat and that he expects to announce his nominee in the coming days.

“I think the American people wanted Donald Trump to be in a position to make these nominations, and it’s his obligation to do so,” Short said.

Republicans’ scramble to nominate a new justice to the court just over a month away from the general election has led to accusations of hypocrisy in the face of the position they took after the unexpected death of Justice Antonin Scalia in 2016.

At the time, Republicans successfully blocked the nomination of then-President Barack Obama’s nominee to the court, Merrick Garland, citing the fact that it was an election year.

Republicans have said this year is different because they control both the Senate and the presidency.

Sen. Roy Blunt, a Missouri Republican and chair of the Senate Rules Committee, told CBS’ Face the Nation that there was “plenty of time” for a nominee to be confirmed.

“There is plenty of time to get this done. But to get it done before Election Day, everything has to work, I think, pretty precisely,” he said.

Following Scalia’s death, Blunt wrote on Twitter: “The Senate should not confirm a new Supreme Court justice until we have a new president.”

Latest On Cyberattacks On The U.S. Election. 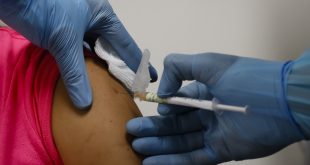 Researchers Find Doubts About COVID-19 Vaccine Among People Of Color

An advisory committee to the Food and Drug Administration will hear the agency's plans for approving a coronavirus vaccine and provide advice for modifying them if necessary.