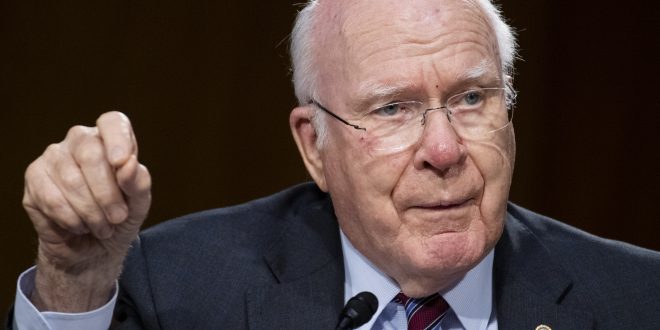 Sen. Patrick Leahy, D-Vt., says it would be “political hypocrisy” for Republicans to move ahead and confirm a nominee to replace Ruth Bader Ginsburg on the Supreme Court before Election Day.

Leahy’s remarks followed a statement from Majority Leader Mitch McConnell, R-Ky., that the Senate will vote on whomever President Trump nominates to succeed Ginsburg, who died Friday at the age of 87.

Leahy echoed a growing chorus of Democrats — including former President Obama and Democratic nominee Joe Biden — who have all said Ginsburg’s replacement should be selected after the presidential election. Ginsburg herself in her final days dictated a statement saying, “My most fervent wish is that I will not be replaced until a new president is installed.”

Leahy, who sits on the Senate Judiciary committee, called McConnell’s stance a “flip flop,” pointing to his refusal to consider Obama nominee Merrick Garland in the months leading up to the 2016 election. He said a vote now would “stain the Supreme Court.”

“The Supreme Court has to be above politics,” Leahy said. “… If they are seen as just a political arm of whoever is president, it loses that validity. It loses the confidence the American people should have in the Supreme Court.”

Following the death of conservative Justice Antonin Scalia in 2016, McConnell said that picking his replacement should await the results of that year’s election because “the American people should have a voice in the selection.”

In his Friday statement, McConnell drew a distinction between then and now, saying unlike in 2016 when Democrats controlled the White House and Republicans the Senate, the president and the Senate majority are now of the same party.

Leahy said that in the coming days he would try to appeal to his Republican colleagues based on “their sense of tradition, their sense that the Senate should be the conscience of the nation.”

He added that he had hoped that his colleagues would “take a deep breath and talk about the legacy of Justice Ginsburg.” 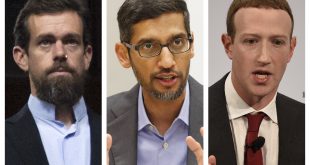 Wisconsin Dairy Farmer Weighs In On The Election, COVID-19 Spike

What's on voters' minds in Wisconsin as COVID-19 cases surge in the state? NPR's Noel King talks to dairy farmer Rick Roden of West Bend, who says he's more concerned about his farm than the pandemic.