NPR's Lulu Garcia-Navarro speaks to Lebanese political researcher Nadim Houry about the Beirut blast and what it will take to overcome the systemic corruption in that country's government.

What’s Next For Lebanon After The Beirut Explosion

2020-08-09
Share
Previous A Global Guide To Binge-worthy TV For The Pandemic
Next Roads Become Rivers: Nearly 4 Million Chinese Evacuated Or Displaced From Flooding 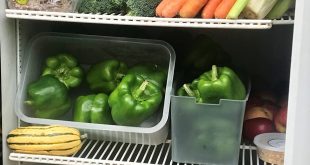 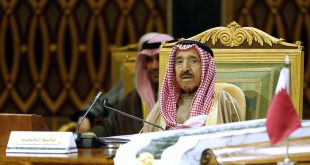