Louisiana's governor announced a statewide mask order over the weekend. But local politicians have been sparring over mask-wearing since even before the order, mirroring a nationwide debate.

2020-07-13
Share
Previous Migrant Mother Given A Choice: Leave Her Newborn In U.S. Or Return To Mexico Together
Next Spike In Coronavirus Cases Overwhelms Intensive Care Units At Florida Hospitals 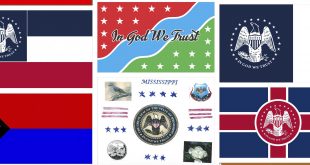 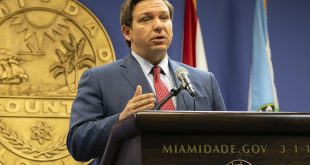 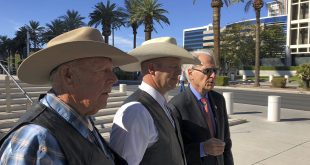