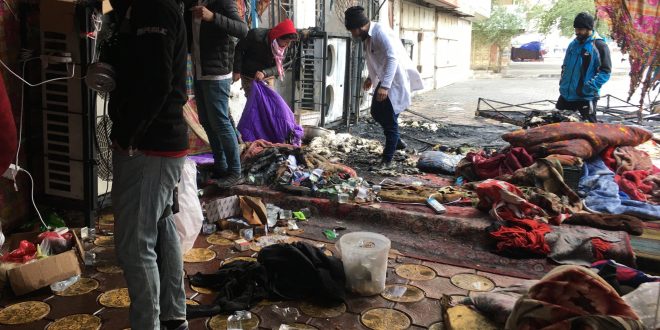 Iraqi security forces launched a major crackdown on anti-government protesters Saturday from Baghdad to cities across the south after an influential Shiite cleric instrumental in the demonstrations withdrew his support.

In Baghdad, security forces stormed bridges, streets near Tahrir Square and a highway interchange that had been taken over by protesters, firing live bullets and tear gas and setting fire to tents where protesters have been living and where medics have treated the wounded. At least one protester was killed and dozens wounded, according to security and medical officials.

In the southern city of Nasriyah, at least three protesters were killed when security forces moved in to re-open a highway blocked by the demonstrations, Al Jazeera’s Arwa Ibrahim reports.

“They burned this medical tent using Molotov cocktails,” said Muslim, a medical student who left his studies in October to help treat the wounded. NPR is not using the last names of protesters because of the militia kidnapping of hundreds of them in retaliation for the protests.

Muslim said he and other medics saw uniformed security people raise the homemade gasoline bombs to show protesters as a taunt and then threw them inside. Stuffing from mattresses on the floor was still smoldering while the burned tent hung in shreds from the metal poles. Pills were ground into the pavement.

“They don’t want protesters here – they think we are sabotaging the country when in fact we are building it – we are cleaning it from every corrupt person here,” he said. Muslim said the fire had burned all their medical supplies and even the students’ laptops.

He and other volunteers began sorting through the wreckage of their tent as gunshots rang out down the street.

Security forces began their crackdown after Shiite cleric Muqtada Sadr withdrew his support for the anti-government protests, which have demanded the fall of a government they consider corrupt and controlled by Iran. Sadr, long considered an Iraqi nationalist, had backed the protesters demands. He left Iraq for Iran last month – his aides said to continue his religious studies.

“We had so much hope in him and he sold us for a very simple thing – because of power,” said one of the protesters, who did not give his name for fear of reprisals. The three-month-long protests broke the barrier of fear of criticizing powerful religious, party or militia leaders but publicly criticizing Sadr remains dangerous.

“Sayyid Muqtada – the most cowardly person in Iraq,” the protester continued, using an honorific that denotes a descendant of the prophet Mohammad. “Seven hundred people died because of you.”

Iraqi security forces include Iran-backed militias nominally under the control of the Iraqi government. Sadr’s reversal seemed likely to crush the broad-based, secular protest movement that began in earnest exactly three months ago on Oct. 25.

Prime Minister Adil Abdul-Mahdi announced in November he would resign as a result of the protests but is still in place as a caretaker leader. Candidates for prime minister have so far been mostly from traditional parties with ties to Iran and other countries and have been rejected by the protesters.

Meanwhile, thousands of protesters have been turning out every day, and hundreds had established a kind of community in Tahrir Square, fearing violence from Iran-backed militias if they left.

They had pitched tents and organized meals, with doctors and dentists providing services. Outside the square, other protesters had set up makeshift barriers in an effort to keep security forces out.

Between 600 and 700 protesters are believed to have been killed by security forces or militia gunmen since October – deaths that the Iraqi government has mostly blamed on “unknown groups,” a euphemism for militias on the government payroll but not under government control.

As security forces stormed areas around Tahrir Square, protesters evacuated an unfinished concrete high-rise overlooking a bridge to the green zone. The strategic building allowed them a lookout over the square and the green zone, and a measure of protection from snipers believed to have used the building to shoot protesters.

Many others, though, vowed to stay and protest, even as they expected security forces to storm the square itself as night fell. As word went out about the crackdown, thousands of people, most of them young men, came from other parts of the city to join the protesters either facing security forces firing tear gas near intersections or chanting slogans and singing the national anthem in Tahrir Square.

“They burned the tents and told us they will come back in the night and clear the square,” said a protester named Ibrahim. “We accomplished a lot of things but we haven’t accomplished yet what we came for.” 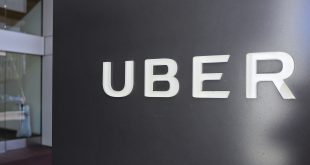 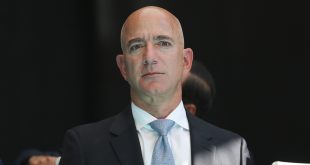