2020-01-24
Share
Previous ‘Please Help Me.’ What People In China Are Saying About The Outbreak On Social Media
Next Pentagon Says 34 U.S. Troops Suffered Brain Injuries From Iranian Missile Strike 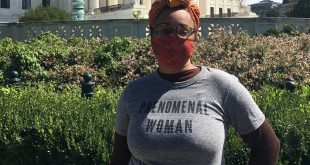 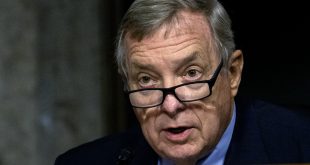 ‘It Only Takes 4’: Durbin Hopes Some Republicans Break Ranks To Block A Trump Nominee 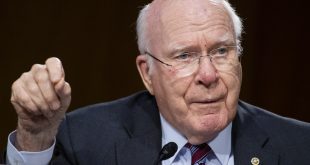 The Vermont Democrat said a vote before Election Day would break with the position Republicans embraced in 2016 when they refused to consider the nomination of Obama nominee Merrick Garland.