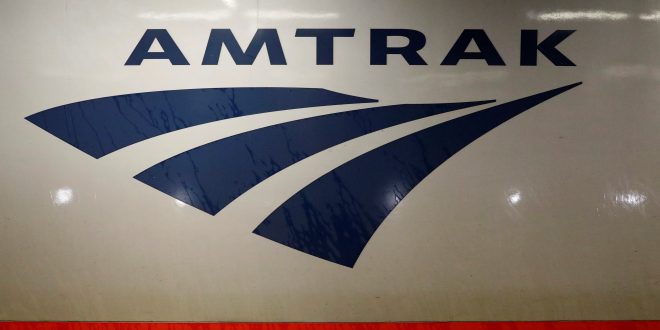 Amtrak To Drop $25,000 Ticket Price For 2 Wheelchair Users After Complaints

Amtrak has reversed course — at least partly — on its plan to charge two wheelchair users $25,000 for a short train ride, after hearing criticism, including from a U.S. senator.

On Friday, NPR reported that two riders, who use power wheelchairs, were told they’d have to pay at least $25,000 for a two-hour train ride from Chicago to the station in Bloomington-Normal, Ill. It’s a ticket that usually costs $16.

The two are part of a group from a disability service and advocacy organization, Access Living, headed to a statewide conference.

On Monday, two senior Amtrak officials called a lawyer at Access Living to offer a solution. They said Amtrak could find extra space on the train after all and the two could ride for the regular price of the ticket.

Then there was another complication. Another disability group is sending staff to the same statewide conference. Two wheelchair users from that group want to take the same train.

On Monday afternoon, Amtrak agreed to find space for all of them.

Access Living is taking 10 staff members to the conference, including five who use wheelchairs. The train has three cars and each car has one space set aside for a wheelchair user, following regulations set out under the Americans with Disabilities Act.

Amtrak had said that to add space for the two additional wheelchair users, it would need to take a train car out of service to unbolt extra seats. An Amtrak group sales agent, writing to Access Living on Dec. 30, explained that would cost $25,000.

When the group objected, the agent wrote back on Jan. 2 to explain the charge was in line with Amtrak policy about reconfiguring a rail car. “With the removal of seats, it can be quite costly,” she wrote. “In previous years the removal of seats from the coach cars incurred fees that Amtrak absorbed … We understand and appreciate your loyalty with Amtrak. Going forward, we cannot continue to absorb these fees. These policies have changed nationwide as of 2019.”

Bridget Hayman, a spokeswoman at Access Living, says the group appreciates that the riders will all be able to take the train on Wednesday at no additional cost. But she says they are seeking a long-term solution so that Amtrak won’t charge those high rates in the future.

Sen. Tammy Duckworth, D-Ill., is asking the same. “I believe Amtrak must do better moving forward,” Duckworth said in a statement issued Sunday. “To prevent future incidents, I will be requesting that Amtrak CEO Richard Anderson meet with me to discuss eliminating Amtrak’s nationwide policy of refusing to absorb any costs associated with reconfiguring a railcar to accommodate a group of wheelchair users.”

Duckworth called the high bill from Amtrak “outrageous” and said it was “disappointing” that Amtrak had “failed to offer a public apology for its initial mistake.”

Amtrak, in a statement to NPR on Monday, said it had contacted Access Living, and “we apologize for their inconvenience as we have been working through how to serve their travel needs.” Amtrak said it would review its policy and meet with Duckworth, who is the ranking member on the Senate subcommittee on transportation and safety.

Duckworth is also an Army veteran who was injured in Iraq after the Blackhawk helicopter she was co-piloting was hit by a rocket-propelled grenade. Duckworth walks on two prosthetic legs and uses a wheelchair.

Duckworth understands the added difficulty of traveling in a wheelchair. She’s the author of a recent rule that requires airlines to report when a wheelchair gets damaged in transit. That’s a common problem for wheelchair users. It had happened to Duckworth three times in three years.

Last Friday night, after the NPR story aired, Amtrak sent a statement that said the group of disabled passengers could make other plans to travel. Some could take an earlier train, or the later train.

That didn’t go over well with Access Living staff who already find it more difficult to find accessible ways to travel. All of the riders want to be on the 7 a.m. train. That is the first train in the morning. The next train, a few hours later, would mean getting in late for the conference. Going the night before would add the expense of staying in a hotel. 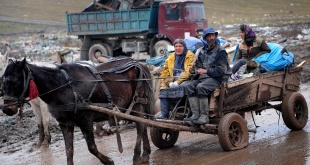 ‘Where Is This Going To Lead?’: Roma People In Europe Face Coronavirus Disaster

How Is The Coronavirus Affecting Black Americans? 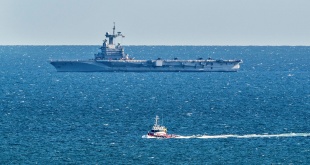 Lawmakers Defy Warnings, Continue To Meet In Capitals Across The Country

Many state legislative sessions were cut short due to the coronavirus pandemic. Now lawmakers, itching to complete state business, are reconvening despite heath warnings not to.