The Los Angeles County Fire Department said 20 children and 11 adults were treated for minor injuries when the fuel fell in the playground of Park Avenue Elementary in Cudahy. First responders also treated six people at Tweedy Elementary and six at San Gabriel Elementary in South Gate, along with one at Graham Elementary in Florence-Graham.

None of the patients was taken to the hospital.

The Federal Aviation Administration said in a statement that Delta Air Lines Flight 89 declared an emergency after departing Los Angeles International Airport, returned to the airport and landed without incident.

The FAA said it is investigating the incident and that when fuel is dumped, it is supposed to be over “designated unpopulated areas.” 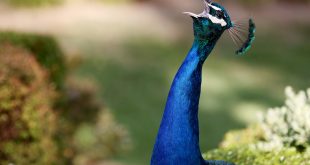 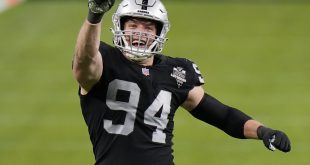 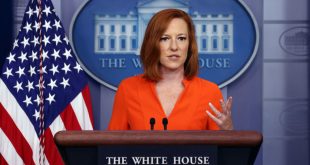 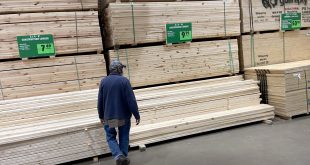 Lumber Prices Are Finally Dropping After They Soared During The Pandemic

Demand for new homes and a rise in DIY renovation projects ate up the lumber supply during the pandemic. Meanwhile, sawmills struggled to keep pace amid COVID-19 setbacks.