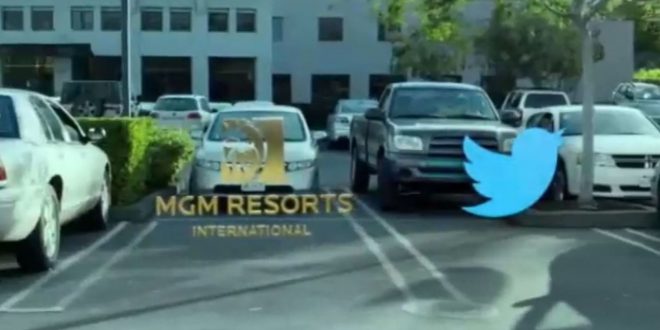 The University of Phoenix is paying a record $191 million to settle a complaint filed by the Federal Trade Commission accusing the for-profit university of using deceptive ads to lure students with the promise of future job opportunities with large companies such as AT&T, Adobe, Twitter, Microsoft and Yahoo.

The settlement includes a plan to cancel $141 million in student debts that are owed to the school by people who enrolled from October 2012 through the end of 2016 – the period in which the FTC says prospective students might have been duped.

Court documents establishing the settlement give the University of Phoenix and its parent company, Apollo Education Group, 15 business days to send an email and letter to eligible students, informing them that they’re covered by the agreement. The letter’s second paragraph reads:

“You no longer owe any money to University of Phoenix. You don’t have to do anything to get this relief. Your account balance will be cleared within 45 business days.”

The letter also states that the school has 55 business days to tell credit reporting agencies to delete the debt from students’ credit reports.

The FTC says the university wrongly suggested that it worked closely with high-profile companies to develop its courses. And it says the school’s “Let’s Get to Work” ad campaign was one example of how it hyped connections with potential employers.

In one video in that campaign, a UOP student is seen driving through a school parking lot, passing spots that are filled with the iconic logos of successful companies.

The FTC accused the university of “giving the false impression that UOP worked with those companies to create job opportunities for its students and tailor its curriculum for such jobs.”

The remaining $50 million in the settlement will be paid in cash, which the FTC says “will be used for consumer redress.”

“The University of Phoenix once claimed nearly half a million students,” NPR education correspondent Anya Kamenetz reports, “but enrollment has fallen sharply in the last decade amid several investigations, lawsuits and controversies.”

Kamenetz adds that while the FTC settlement includes debt forgiveness, it covers only debts that are owed to the university — not the money students owe on federal or private loans. To erase those balances, students would need to apply for loan forgiveness through the borrower defense repayment program.

As part of the deal, the university did not admit or deny any wrongdoing alleged in the federal complaint.

It’s the largest settlement the FTC has obtained against a for-profit school, said Andrew Smith, director of the FTC’s Bureau of Consumer Protection. In a statement announcing the deal, Smith added, “Students making important decisions about their education need the facts, not fantasy job opportunities that do not exist.”

In response to the FTC settlement, the University of Phoenix issued a fact sheet touting both its achievements and its commitments to improve. In it, the school says it devoted 17% of its total spending in the 2018 fiscal year to marketing costs. The fact sheet concludes with a section titled “We Are Committed To Responsible Marketing.”

Jury selection is underway in the trial of a man charged in a deadly stabbing attack aboard a light rail train in Portland, Ore.