The U.S. Navy has indefinitely suspended flight training for more than 300 Saudi Arabian students at three Florida bases in the aftermath of the deadly shooting by a Saudi Air Force officer at the Pensacola Naval Air Station last week.

Classroom training will resume this week and flight training for other international students will start again, according to Navy officials who call the restriction a “safety stand-down.”

The Saudi shooter, 21-year old Mohammed Alshamrani, killed three young Navy sailors and injured eight other people after opening fire with a legally purchased handgun in a classroom building last Friday. The shooter was killed by a sheriff’s deputy responding to the shooting.

A History Of ‘Pettifogging’ For The Pettifoggers Among You 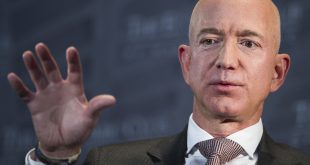 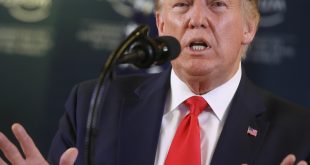 At the U.S. military court in Guantanamo Bay, Cuba, a psychologist who waterboarded the alleged Sept. 11 mastermind is testifying as part of the case against five accused Sept. 11 terrorists.