Home / News from NPR / Sailor Kills 2, Wounds 1 Before Taking Own Life At Hawaii’s Pearl Harbor Base 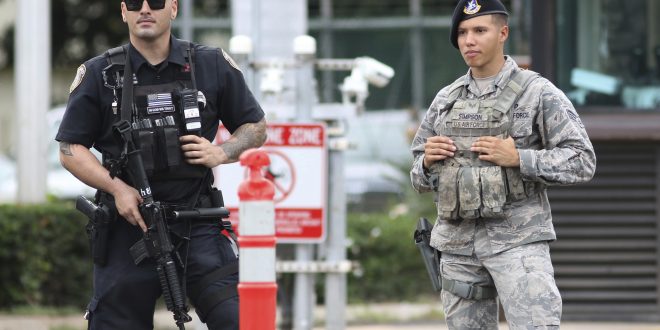 Sailor Kills 2, Wounds 1 Before Taking Own Life At Hawaii’s Pearl Harbor Base

A U.S. Navy sailor shot and killed two civilian employees of the Defense Department and wounded a third before killing himself at Hawaii’s Pearl Harbor military installation.

Chadwick said the names of the shooter and his victims would not be released until next of kin had been notified. He said the wounded civilian is in stable condition at a local hospital.

A motive for the shootings has not been identified, and it is not known whether the victims were random or known to the shooter. 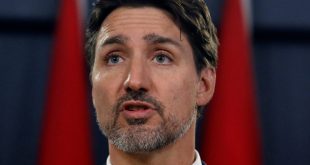 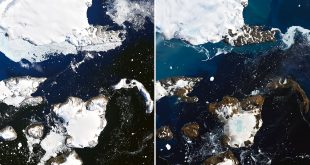