The Texas education commissioner has notified Houston's school board that he will strip it of its elected powers — a move that was widely expected but still marks an unprecedented takeover.

The State Will Take Over Houston’s Independent School District 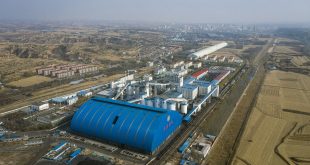 China Has Promised To Go Carbon-Neutral By 2060, But Coal Is Still King 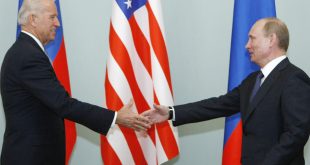 5 Things To Watch At The Biden-Putin Summit 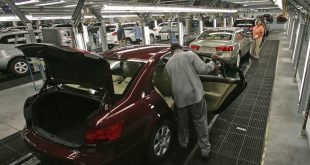 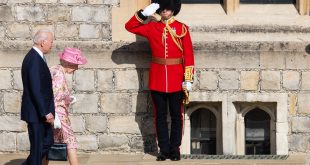 Biden Has Private Visit With Queen Elizabeth II, Who ‘Reminded Me Of My Mother’

Queen Elizabeth II has now met with 13 U.S. presidents, going back to meeting Harry Truman when she was a princess.