President Trump last week pardoned Edward Gallagher, the Navy SEAL at the center of a war crimes case. Now there's word that Gallagher and three other SEALS may be ousted from the elite force.

Navy Board May Strip Gallagher Of SEAL Status Despite Trump Support 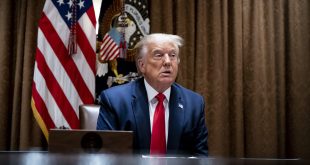 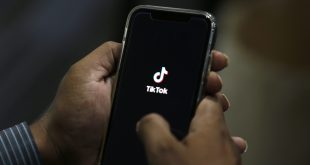 Can Love Conquer Travel Bans? Couples Divided By Pandemic Are Rallying To Reunite 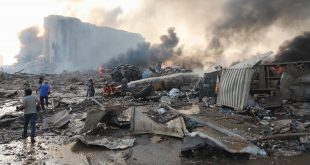 The dramatic blast was caught on numerous videos by people who had been filming a fire that was burning at an industrial port in Lebanon's capital.