Home / News from NPR / Oregon Law Meant To Help Mentally Ill Has Ended Up Putting More Of Them On The Street
Oregon's new law designed to direct suspects with a mental illness to a state hospital is leaving some behind. Those charged with misdemeanors don't always qualify. That's raised some alarms.

2019-11-18
Share
Previous Veterans React To 3 Controversial Pardons Issued By President Trump
Next Some Activists Are Fighting A Plan To Privatize The St. Louis Airport

How The Epidemic Is Affecting The 2020 Census 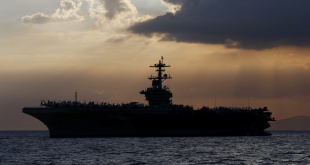 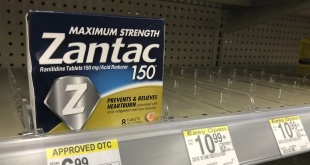 Major pharmacies had already pulled the popular heartburn drug and its generic equivalents due to a contaminant. Now the Food and Drug Administration says definitively they should not be sold or used.