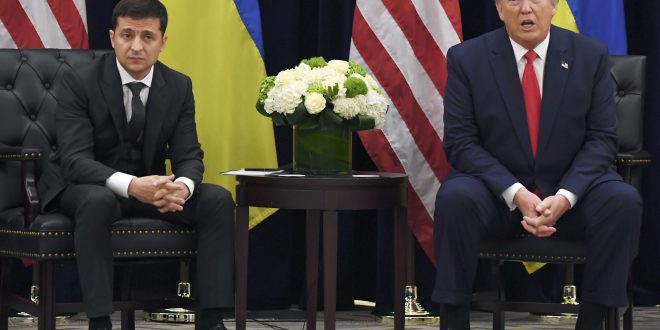 The White House released Friday the rough transcript of the April 21 call between President Trump and Volodymyr Zelenskiy, the then-newly elected Ukrainian leader.

The 16-minute call was conducted from Air Force One and came three months before the July 25 conversation between the two men that prompted the impeachment inquiry into Trump.

In the April 21 call, Trump congratulates Zelenskiy, a political outsider, for the campaign he ran and invites him to the White House at an unspecified date.

“I just wanted to congratulate you,” Trump says. “I have no doubt you will be a fantastic president.”

Read the summary of the call.

The release of the transcript coincided with the start of the second day of open hearings in the impeachment inquiry. Democrats are examining whether Trump asked Zelenskiy to investigate the Bidens in exchange for a White House visit and the release of military aid. Trump has denied any such offer was made. 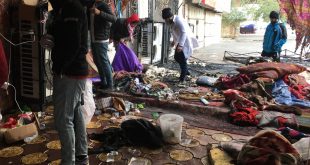 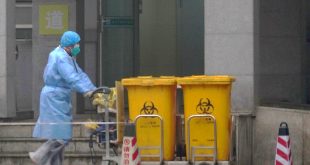 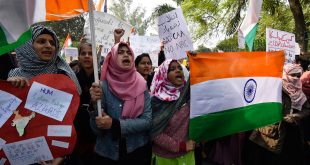