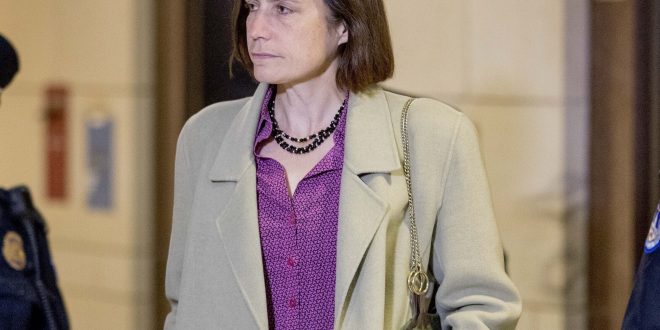 House investigators have released the deposition of Fiona Hill, who until earlier this year served as the top Russia policy specialist on the National Security Council.

Hill was said to have told investigators that she registered concerns about President Trump’s policy to pressure the government of Ukraine in exchange for commitments to launch investigations that might help him in the 2020 election.

Hill also is said to have told investigators that her then-boss, then-national security adviser John Bolton, also didn’t want to go along with Trump’s plan.

Bolton, per Hill, called the arrangement a “drug deal” and warned that Trump’s personal attorney — who was helping lead the plan — was a “hand grenade” that threatened to explode and hurt those around him.

Given Bolton’s refusal so far to testify, Hill’s account may be the closest that investigators get to his perspective on the Ukraine affair. 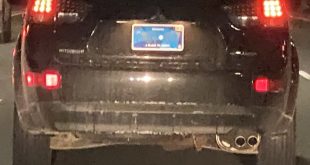 What The Boy Scouts Bankruptcy Filing Means For Pending Lawsuits

Behind The U.S.-Taliban Ceasefire Agreement In Afghanistan