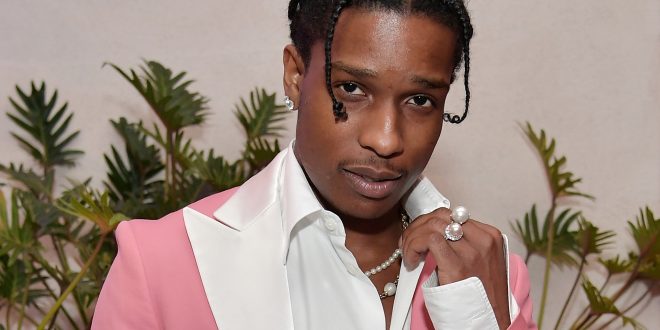 President Trump said he told Swedish Prime Minister Stefan Löfven in a phone call on Saturday morning that he would “personally vouch” for the rapper A$AP Rocky’s bail. Rocky has been detained in Sweden since July 3.

This development comes after Trump’s Friday announcement that he is attempting to negotiate the rapper’s release. Rocky, whose given name is Rakim Mayers, was brought in for questioning by the Swedish police after a June 30 altercation in Stockholm and has since been in custody.

“We are going to be calling, we’ll be talking to them, we’ve already started,” Trump told reporters Friday. “And many, many members of the African American community have called me — friends of mine, and said, ‘Could you help?’ ”

Trump was referring to celebrities, like Kanye West, who he says have been imploring him to get Rocky out of Sweden. Rocky’s situation sparked the hashtags #FREEROCKY and #JusticeforRocky on Twitter, as people across the entertainment industry, including Justin Bieber, Kim Kardashian and Nicki Minaj voiced their outrage and demanded his release.

A Change.org petition calling for Rocky’s release is gaining traction online, with over 600,000 signatures as of late Saturday afternoon.

Rocky is reported to be a suspect in an assault, and a video posted on various sites shows what appears to be Rocky throwing a person to the ground. His manager, John Ehmann, said it was an act of self-defense in an Instagram post last week. According to Ehmann, Rocky, his bodyguard and two other performers were harassed and assaulted by a group of men, which instigated the fight. All four were arrested.

In a video posted on Rocky’s own Instagram account on July 2, he and his group repeatedly tell two men following them to leave them alone. “We don’t want to fight you,” Rocky says in the video. “We’re not trying to go to jail.”

Stockholm’s District Court decided that Rocky was a flight risk and refused to release him on Friday. He will remain in custody until Thursday while the prosecutor conducts an investigation and decides whether to press charges.

Trump says he plans to talk further with Swedish officials about Rocky’s status over the next few days. Löfven said in a statement on Saturday that while he would agree to discuss Rocky’s case with Trump, the Swedish court system is independent and is not subject to the influence of any political actor.

“In Sweden, everyone is equal before the law, and this includes visitors from other countries,” Löfven said.

2019-07-21
Share
Previous 19 Mafia Suspects Arrested, Including Some From The Gambino Family
Next Local Environmental Issue In New Hampshire Gets A 2020 Boost 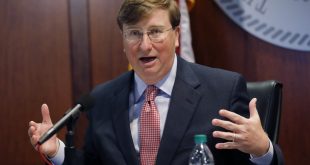 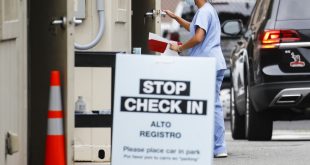 After ‘Severe’ Delays, 6 States Band Together To Buy Coronavirus Tests

The instances spanned 40 states and the District of Columbia, and allege excessive force by state and local police, and National Guard troops and federal agents against racial justice protesters.