Home / News from NPR / Drone Shootdown Dispute Centers On Whose Airspace It Was In
NPR's Rachel Martin talks to Trita Parsi, of the National Iranian American Council, about the Trump administration's standoff with Iran. Iran's military has shot down a U.S. drone in the Persian Gulf.

Drone Shootdown Dispute Centers On Whose Airspace It Was In

2019-06-20
Share
Previous Iran’s Revolutionary Guard Takes Out U.S. Drone With Missile
Next Women’s World Cup: USA Takes On Sweden In A Game That Means Little — And Everything 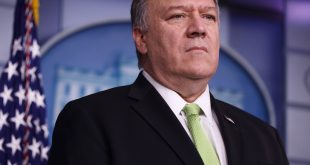 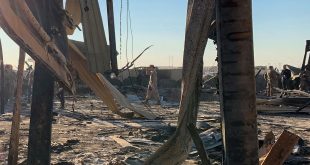 Behind The Suspected Saudi Arabian Hacking Of Jeff Bezos’ Phone