New Zealand and Australia are condemning comments made by Turkey's president comparing the Christchurch mosque shootings and battles between ANZAC forces and Ottoman Turks during World War I.

2019-03-20
Share
Previous How A Small Indiana Company Fought Back Against Chinese Counterfeiters
Next U.S. Officials Are Split Over How To Handle Venezuelans Seeking Asylum 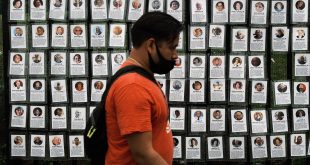 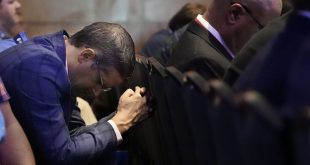 To Compete With China, The U.S. And EU Reach A Deal Over Aircraft Subsidies 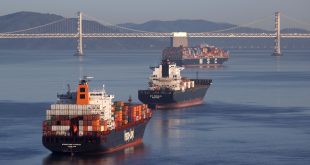 How ‘Chaos’ In The Shipping Industry Is Choking The Economy

The U.S. trade deficit is hitting record highs — and it's fueled by a surge in demand for imports, mostly from East Asia. On both land and at sea, the shipping industry is struggling to keep up.