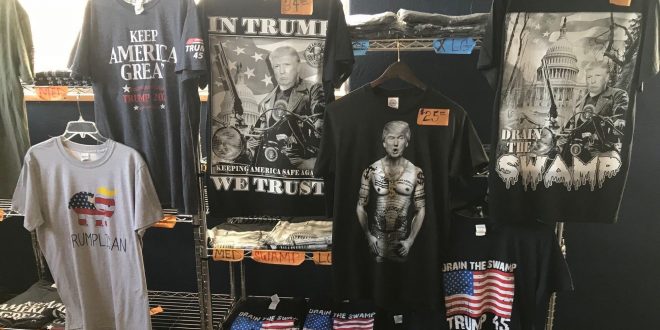 A steady stream of customers arrives every morning at The Trumped Store and Coffee House in Show Low, Ariz. Beneath a sign that reads “Making Coffee Great Again,” barista Sean Lynch whips up a latte. He pours foam over espresso and milk, still fine-tuning his latte artwork.

“Sometimes I’ll make random abstract shapes, and I’ll be like, ‘Look that’s Trump’s head’,” Lynch jokes. “People will be like, ‘No way!’ ”

The store is full of customers from all over the state. Some come for the coffee, others for the vast collection of President Trump-inspired merchandise. Steve Slaton and Karen MacKean opened the store in 2016 by converting a former mechanic’s garage into an unofficial campaign headquarters for then-candidate Donald Trump. The coffee shop came later.

They sell Trump teddy bears and rubber ducks, mugs and children’s books. There’s even a Trump toilet paper roll holder in the restroom. When you pull the toilet paper, it literally delivers the president’s message: “Our leaders are stupid … Our politicians are stupid … We will have so much winning if I get elected that you may get bored with winning.”

“We’re passionate conservatives. We are here to hopefully keep this very, very conservative area and keep it a strong republic,” MacKean says. “So, that’s why we so strongly support the president’s policies.”

The city of Show Low is home to many conservatives. Registered Republicans here outnumber Democrats 3 to 1.

But not everybody in Navajo County likes The Trumped Store. It has been vandalized, and the owners say they sometimes receive threatening calls. It’s also a popular location for peaceful protests.

“Every once in a while, we have demonstrations in the park next to them,” Eric Kramer, chairman of Navajo County Democrats, says.

Kramer doesn’t think The Trumped Store had any effect on the area’s Republican voting record in the 2018 midterms. After all, he says, Navajo County — except for Show Low — has more Democrats than Republicans.

“We saw very good turnout, and that’s a part of what helped us to win statewide offices for the first time in many, many years,” Kramer says. “We’re feeling good about the direction of things.”

Slaton and MacKean are feeling good, too. They even have plans to expand The Trumped Store. “It’s another room over there that’s not developed yet,” MacKean says. “Our plan is to make it a Trump wine bar.”

2018-11-25
Share
Previous European Leaders Close In On Brexit Deal
Next Beyond Bodega Bites: This Man Wants More People To Eat ‘Vegan In The Hood’ 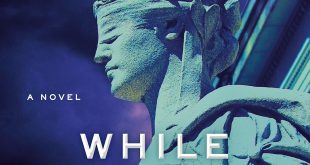 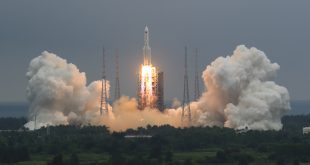 China Says Most Rocket Debris Burned Up During Reentry 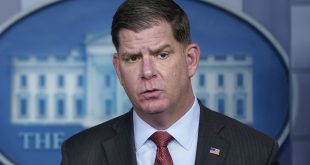 Getting Women Back To Work Is Key To A Strong Recovery, Labor Secretary Says 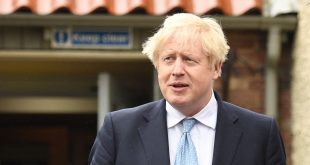 Voters in Scotland gave a majority to parties supporting a push for independence from the U.K. Meanwhile, Boris Johnson's Conservatives won in local elections in England.