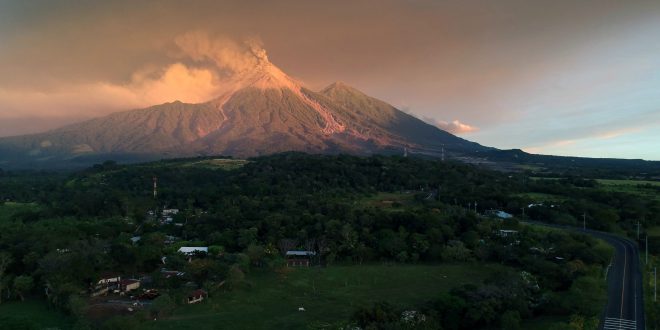 Thousands of Guatemalans are evacuating their homes as the Volcán de Fuego, or Volcano of Fire, erupts again near the city of Antigua.

The volcano has erupted repeatedly this year. In June, more than 100 people were killed in a violent eruption that spewed lava, ash and rocks over nearby villages.

After that deadly event, government agencies were blamed for not adequately responding to warnings, while one official said that local residents had failed to properly heed evacuation warnings.

Now, as the volcano resumes erupting once again, evacuations are underway.

Nearly 4,000 people have been cleared out of the disaster zone, including more than 2,000 housed in shelters, the government agency responsible for natural disasters says.

Whether or not local communities evacuate is up to local leaders and residents, reports Prensa Libre, a Guatemalan newspaper. The paper writes that according to authorities, all the affected communities were warned about the volcanic activity on Sunday.

The evacuations come after new lava flows were detected and following hours of mounting concern from groups monitoring the volcano’s activity.

On Sunday, the volcano was registering more than a dozen weak or moderate explosions per hour, raising concerns of hazardous lava flows.

Now those concerns have become a real risk. Glowing eruptions are rising 1,000 meters (more than 3,000 feet) above the crater. The volcano has created a column of ash stretching nearly 3 miles above sea level and multiple lava flows, with the longest more than a mile and a half long.

Ash is drifting toward Guatemala City, The Associated Press reports.

Guatemalan officials say this is the fifth eruption of the Volcano of Fire so far this year. 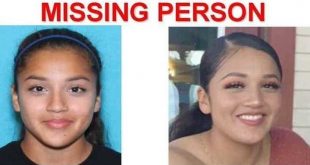 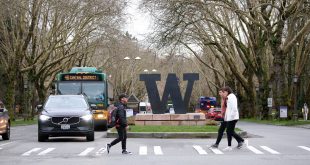 How Teachers Are Thinking About Reopening Schools

NPR's Sacha Pfeiffer speaks with three teachers — Maxie Hollingsworth, Mariah Najmuddin and Karen Lloyd — to hear how they're thinking about schools reopening amid a global pandemic.