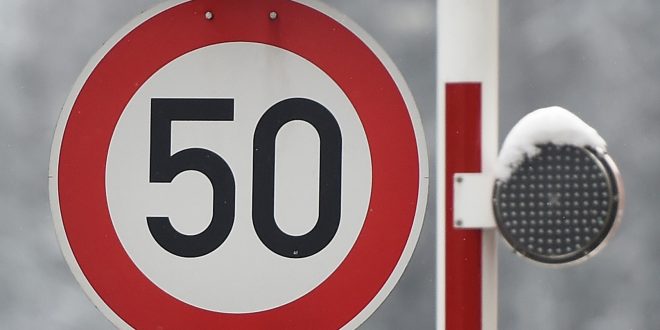 After years of motorists blazing through a tiny village in Northern Italy, the area’s mayor got fed up and installed speed cameras.

And after just two weeks, Acquetico’s cameras have caught more than 58,000 speeding incidents, according to Italian media. That’s a hefty number for a community of about 120 residents.

The speed limit through Acquetico is 50 kph, or 31 mph, according to the Italian news agency ANSA. The highest speed clocked was 135 kph, or nearly 84 mph.

According to the BBC, Italian media reported that “the numbers suggested half of all cars travelling the route were speeding.”

“It’s really madness, considering that we have inhabitants who regularly move within the village and cross the road,” Pieve di Teco Mayor Alessandro Alessandri told ANSA, according to a BBC translation.

A highway runs through the center of Acquetico, according to Google Maps.

“We hope that these speed gauges can be an effective deterrent to motorists and that they can benefit the citizens of Acquetico, because you do not want to make cash with the fines, but it is necessary to protect people’s safety,” the mayor told the news agency, according to BBC.

Alessandri said there are a few reasons that people looking to speed have chosen to take the road through Acquetico, according to The Local Italy:

“Alessandri said the problem was that, with three main routes connecting the neighbouring Piedmont region to Italy’s northern coast, the route through Acquetico was the best for those looking to avoid speed bumps, cameras, or tolls.

“And he said motorcyclists use the ‘ideal asphalt, good width, [and] continuous bends’ to stage races between larger towns on the road.”

The speed cameras were installed as a trial, according to Italian media, though the mayor is now considering making them permanent after discovering just how many motorists were using the road as a speedway. 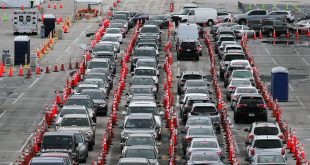 In Miami, Rolling Back Openings To Contain The Coronavirus Surge 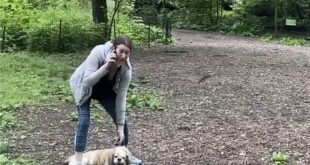 Lessons In Handling The Coronavirus Arizona Could Learn From Massachusetts

NPR's Brian Mann has been trail running in New York's Adirondack Mountains to manage stress during the coronavirus pandemic. He shares the sounds of the forest with listeners.