Home / News from NPR / Man Steals Airplane From Seattle Airport, Crashes On Island
A man stole an airplane Friday night from Sea-Tac airport. Planes in the area were grounded and two F-15s responded from Portland before the plane crashed on a nearby island. 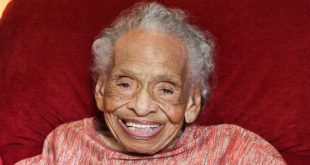 Before Making Military History, She Witnessed One Of History’s Worst Race Riots

Harvey Weinstein’s Case Is Central To The #MeToo Movement

Over Fears Of ‘Lynching,’ Polanski Pulls Out Of French Oscars

Film director Roman Polanski says he won't attend the French equivalent of the Academy Awards after outrage over his history of sexual abuse. He said the ceremony was turning into a "public lynching."