As he sought to make the case Monday that the U.S. needs to strike Syria, but won’t be going to war as it did in Afghanistan and Iraq, Secretary of State John Kerry said this:

“We’re not going to war. We will not have people at risk in that way. We will be able to hold Bashar Assad accountable without engaging in troops on the ground or any other prolonged kind of effort in a very limited, very targeted, very short-term effort that degrades his capacity to deliver chemical weapons without assuming responsibility for Syria’s civil war. That is exactly what we’re talking about doing — [an] unbelievably small, limited kind of effort.”

We put those two words in bold because they’re getting some attention.

— “Kerry says #Syria strike would be ‘unbelievably small’ – that is unbelievably unhelpful,” tweeted Sen. John McCain, R-Ariz., who supports taking military action and doing more to help some of the groups fighting the Assad regime. 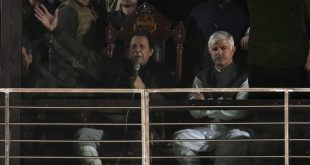 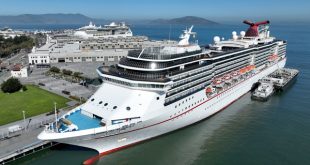 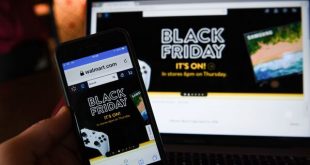 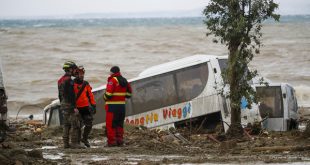