Home / News from NPR / Teen Who Died In Asiana Crash Was Hit By A Firetruck, Police Say

Teen Who Died In Asiana Crash Was Hit By A Firetruck, Police Say

One of the two Chinese teenagers who died in the crash-landing of an Asiana Airlines flight Saturday was hit by a firetruck responding to the scene on the runway, police officials in San Francisco said Friday. But it remains uncertain if that accident is what killed the girl.

The girl, Ye Meng Yuan, 16, was planning to visit Stanford University and attend a summer camp at a Christian school, The San Francisco Chronicle reports.

Fire Department interviews conducted with the city’s first responders found no reports of a driver hitting the girl, according to The Chronicle. Police officials say that Ye Meng Yuan was on the ground at the runway; she had been covered by foam the fire crews were spraying on the smoldering Boeing 777.

After the news emerged this week that one of the teenage girls who died in the crash might have been struck by an emergency vehicle, National Transportation Board Chairman Deborah Hersman stated that video reviews of the incident were not clear enough to say whether the girl had been hit. Hersman said more would be known after the coroner examined the body.

That still seems to be the case, as two different police officials who spoke about the incident with the AP and The San Francisco Chronicle each said that the cause of Ye Meng Yuan’s death is not yet clear. 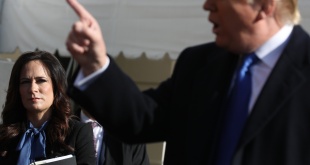 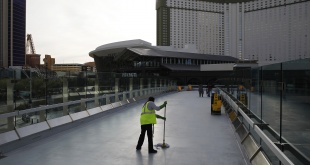 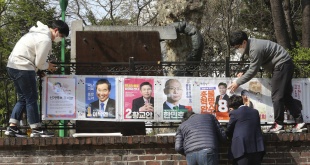