Documentary of the Week 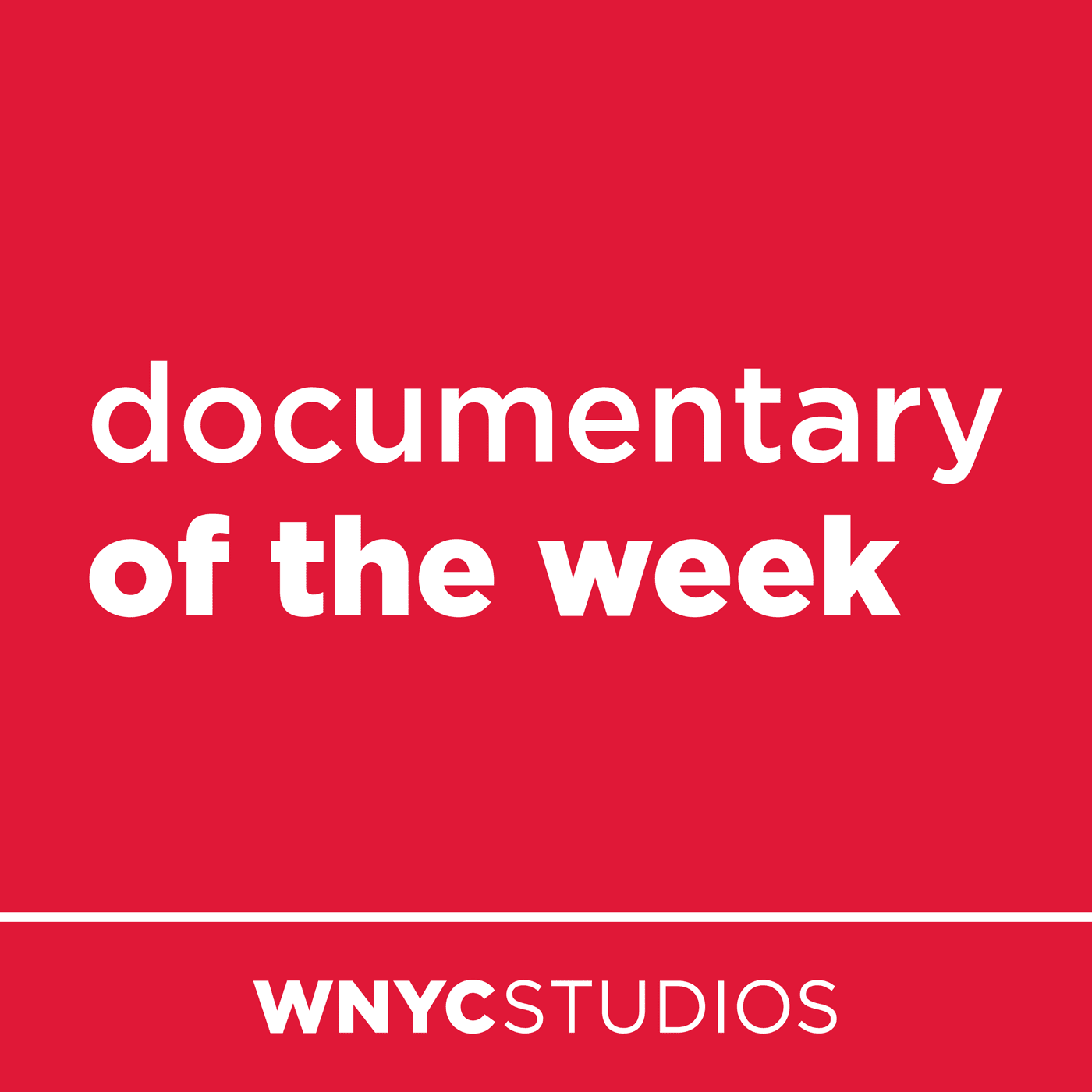 Documentaries serve as a way to examine an event, person or significant development in our history or from the current day. Award-winning filmmakers all over the world have taken facts and assembled them into stories that captivate audiences in deep and meaningful ways.

“Documentary of the Week,” which airs every Friday morning, during Morning Edition, is a weekly segment highlighting notable non-fiction films from around the world.

Produced by WNYC in New York City, “Documentary of the Week” provides a brief overview of stories in all topics for different ages.

It comes to WUFT with generous support from the family of Dr. Norman Holland, who was an Eminent Scholar in the UF College of Liberal Arts and Sciences English Department, and a longtime Gainesville resident. A literary and film critic, Holland wrote extensively about films for WBUR in Boston. His website www.asharperfocus.com contains more than 100 of his film reviews.

We are deeply grateful to the family of Dr. Holland and WNYC for allowing WUFT to broadcast “Documentary of the Week” every Friday at 9:49 a.m.