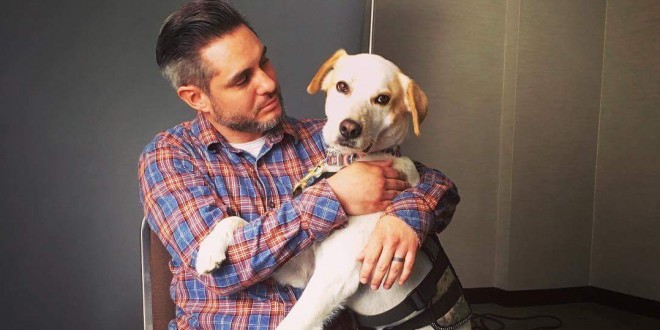 Today’s program features K9s for Warriors in Alachua. K9s For Warriors is dedicated to providing service canines to disabled American veterans suffering from Post-traumatic Stress Disorder, Traumatic Brain Injury, and/or Military Sexual Trauma as a result of military service post-9/11. The dogs empower vets to return to civilian life with dignity and independence.

Randy Dexter is the K9s for Warriors Gold Family Campus Director. Randy served as a combat medic in Iraq and the situations he experienced changed his life forever. He turned to alcohol and thoughts of suicide. When he thought all hope was lost he found K9s for Warriors and his service dog, a rescue named Captain. The program saved him, and he and Captain saved each other. 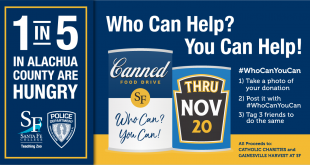 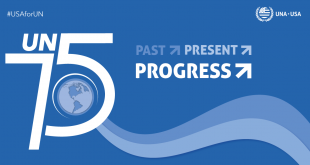 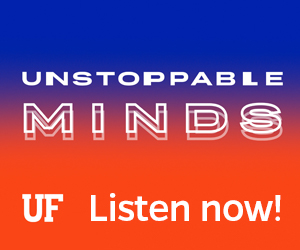